Next gen 2016 Bajaj Avenger spotted for the first time - Spied

Three models of the 2016 Bajaj Avenger to be launched in a few days.

The next generation 2016 Bajaj Avenger has been snapped for the first time. Inline with the latest trend of cruiser motorcycles, the 2016 Avenger is given the full black treatment, arguably following the footsteps of the Harley Davidson Street 750 which was updated recently with the Dark Custom theme. Some of the elements at the front end like the alloy wheels are reminiscent of the aforementioned American cruiser. Interestingly, the new version is named "Bajaj Avenger Street".

The 2016 Bajaj Avenger Street is given a new body graphics too, complementing the full black colour scheme. More colours can be expected, with slightly different graphics. Other changes in the new version of the Bajaj's only cruiser, are black coated new alloy wheels, engine assembly, exhaust pipe, handlebar, center console on top of the fuel tank, and pillion grab handle/back rest. The bike also gets a new analog speedometer that houses a small digital display for the odometer and trip meter readings, and a blue-backlit Bajaj logo. The new handlebar clamp (also finished in black) has "Avenger" engraved. 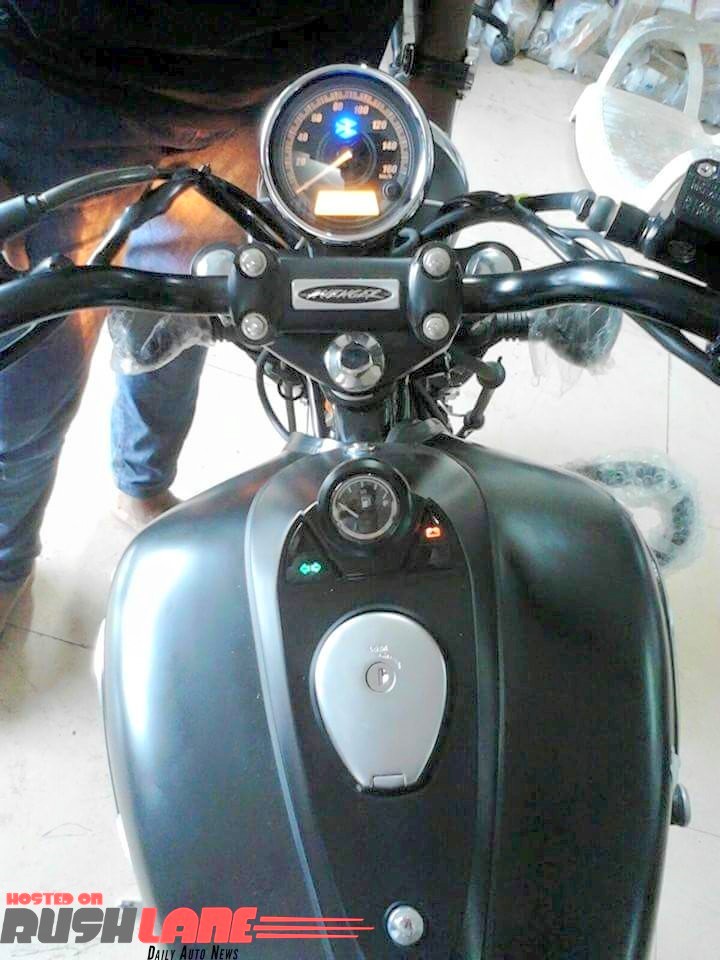 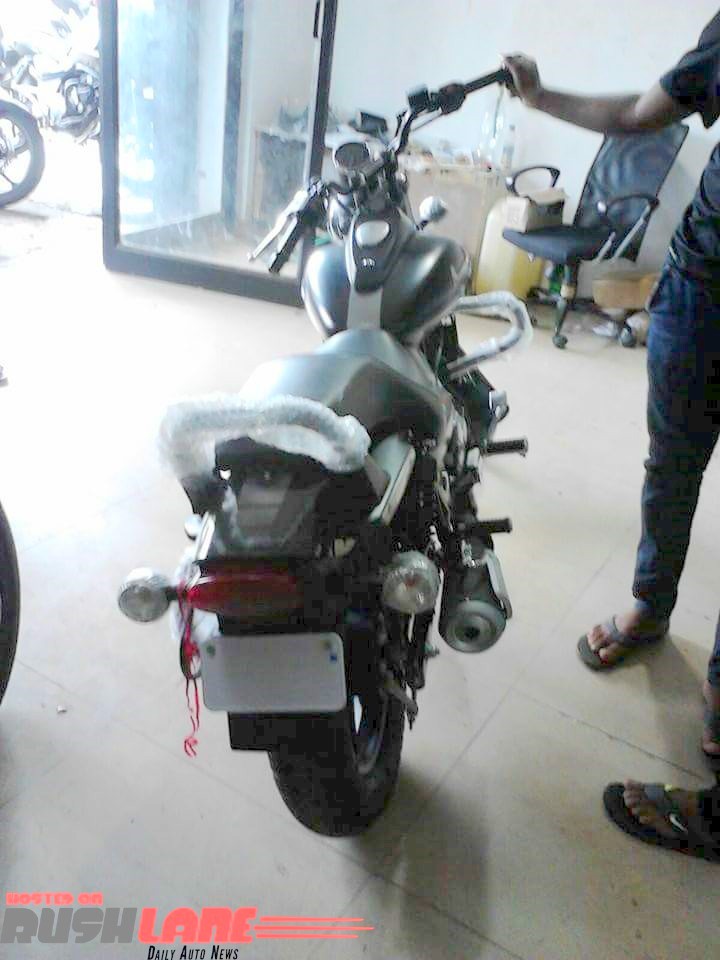 Bajaj Auto had recently mentioned to Money Control that three new Avenger models will be launched in a few days. It is possible that the company will bring back the Avenger 180, retain the Avenger 220 and introduce the Avenger 200 as its new generation cruiser.