Being one of the largest home-grown vehicle manufacturers, Mahindra and Mahindra has gained a great success with its powerful and durable SUV line-up in the country. Let's check out Mahindra car's latest news, reviews, comparison and more with this category.

To scale up their market, Mahindra had a controlling stake in SsangYong Motor, a large South Korea-based automobile manufacturer, in 2011. M&M has also acquired a Bengaluru based company, REVA Electric Car, which manufactured electric vehicles. In 2018, Mahindra was recognized as the 17th position in the list of Indian top companies. 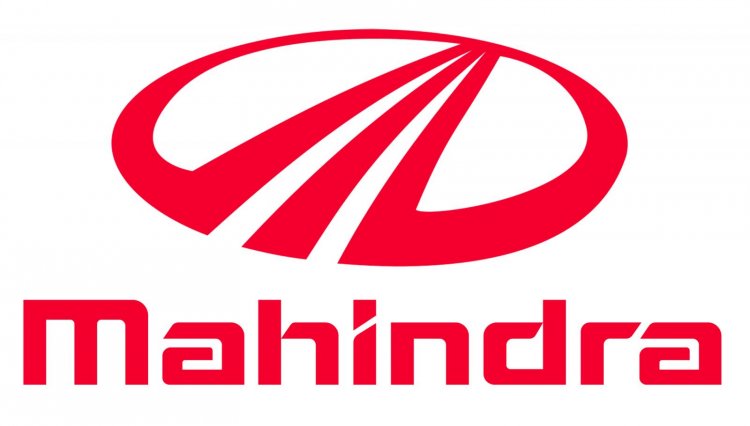 Mahindra’s presence has been spread from two-wheelers to SUVs, pick-ups, MPVs, LCVs & HCVs, electric cars, buses. Till now, Mahindra has become an established automaker with its reputation of well-built and durable SUV car range in the country. In the upcoming time, Mahindra is scheduled to launch 7 car models including XUV300, Thar 2020, S204, XUV500 2020 and electric vehicles which are eKUV100, XUV300 Electric, XUV Aero.

At present, Mahindra is offering 13 models for sales, in which there are one MUV, one compact sedan, one hatchback and 10 SUVs. Let’s refer to the table below.

The car production line-up of Mahindra India is available in the price range of Rs. 5.52 lakh and Rs. 31.69 lakh. KUV100NXT is the most economical model in the line-up while the Alturas G4 is the most expensive product of Mahindra.

The most popular cars of Mahindra are listed as Mahindra Scorpio, Mahindra Bolero and Mahindra Thar. Among them, Mahindra Scorpio is one of the earliest comers in the SUV segment. Having been in the market for over a decade with multiple changes and improvements, the Scorpio has gained the reputation for its mighty engine and the well-built quality. There are four ongoing variants including S5, S7, S9, and S11 with four colour options of silver, black, red and white.

From the outside, the Scorpio offers a fair share of features which include a large front grille, large headlamps with LED DRLs and projector units, 17-inch alloy wheels and unique LED taillights. 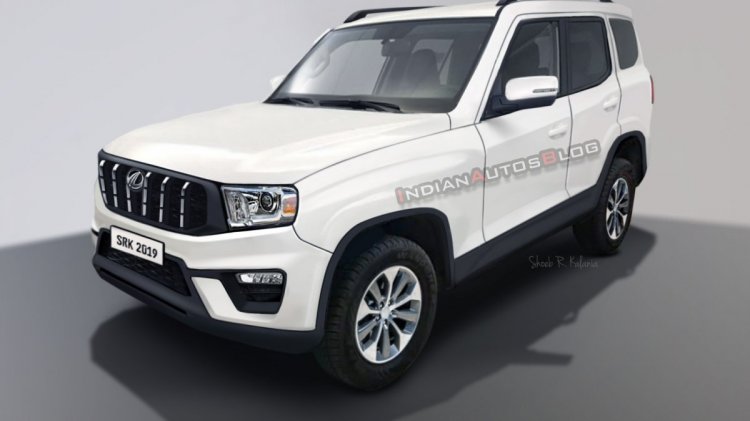 Inside, the ongoing Scorpio gives a more upmarket and premium feeling compared to its previous model. The BS6 Scorpio now comes with cruise control, automatic AC, and a 7-inch touchscreen infotainment which supports  AUX and Bluetooth connectivity.

Under the hood, the Mahindra Scorpio now comes with a BS6 2.2-litre diesel engine which can churn out 140 HP against 320 Nm of torque and is paired with a 6-speed manual transmission. Mahindra Scorpio gets a starting price of Rs. 12.42 lakh for the base variant which goes up to Rs. 16.04 lakh for the top-end one.

Mahindra Bolero is regarded as one of the hot cakes in Mahindra’s production line-up. At present, the Mahindra Bolero is on offer with three variants which are B4, B6 and B6 Opt and three colours including Lakeside Brown, Diamond White and Mist Silver.

When it comes to design, the Bolero is characterized by its rough and solid appearance with boxy styling. It features a large grille, halogen headlamps, front bumper and large wheel arches. The body graphics running across the side view of the SUV and the full-size spare wheel seating on the opening tailgate also contribute to the boxy look of the Bolero. 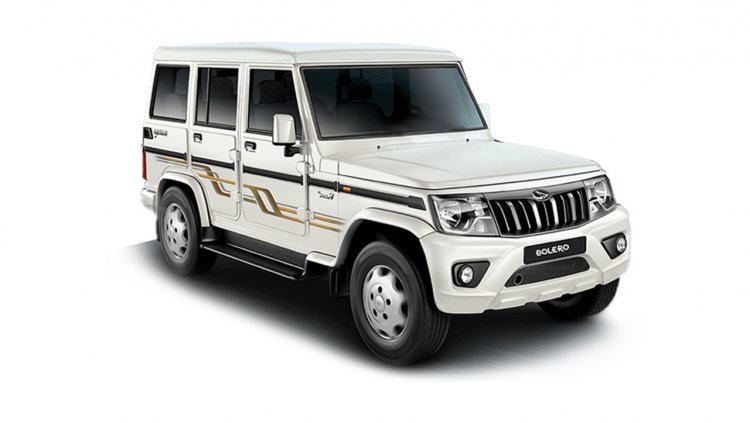 In terms of interior, the SUV is loaded with a digital cluster, manual AC, a music system with Bluetooth and AUX connectivity, manual AC, and power steering.For the performance, the Bolero comes with a BS6 1.5 litre mHawk D75 diesel engine which is mated to a five-speed manual gearbox. It can deliver a maximum of 75 BHP and a peak torque of 210 Nm. The Bolero is priced in the range from Rs. 7.98 lakh to Rs. 8.99 lakh.

Over the years, Mahindra Thar has proven itself to be a solid choice in the off-road segment with its powerful performance. There are three variants on offer, including CRDe 4x4 AC, CRDe 4x4 ABS and 700 Special Edition which are available in the color range of Napoli Black and Aquamarine.

Regarding the looks, the Mahindra Thar features a dapper styling with an assertive bumper, clear lens headlights, muscular wheel arches and sturdy side panels. Inside the cabin, the car is packed with a handful of features such as dual-tone dashboard, AC vents with heater, three-pod instrument cluster, windshield demister and cup holders. For the performance, this off-roader receives its power from a 2.5-litre diesel engine which can generate 105 bhb of power and 247 Nm of torque. It is mated to a standard  five-speed transmission. The price of the Thar is Rs. 9.59 lakh for the base trim and Rs. 9.99 lakh for the top variant.

Mahindra is expected to launch a new Thar in August 2020. The new-gen of Thar will witness a whole host of new features such as a climate control, a moderner instrument cluster, and steering controls.

With all of its efforts to develop the technological advancements in the field, Mahindra has tasted a fair of fruitful success in the domestic fleet. With trusted nameplates like the Thar, Bolero, Scorpio, Mahindra has successfully delivered its durability, reliability, and fuel-efficiency to the customers.