The Volvo S60L is nothing but a stretched version of the S60 premium sedan which is exclusive for the Chinese market. 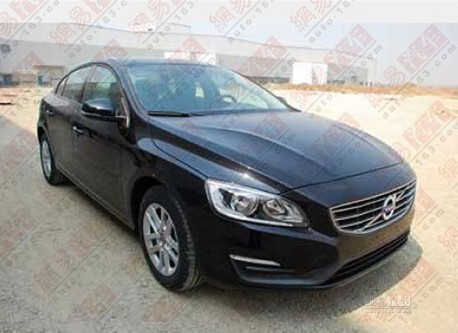 As we know the Chinese love the extra bit of legroom at the rear and hence, the Geely owned car maker added about 8cm to the wheelbase of the car. End result is a longer sedan with a slightly awkward looking rear doors. The added wheelbase has clearly compromised the proportions of the rear part of the car, especially in the side angle. 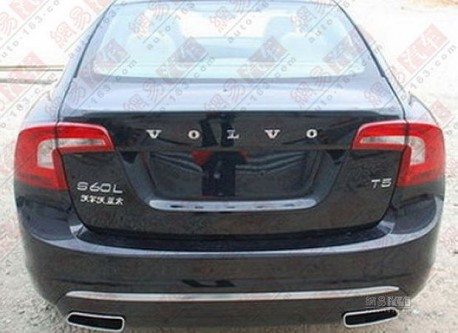 The sedan will be manufactured at the new Chengdu plant built by Geely where the Volvo XC60 will also be built. The S60L is expected to make its debut at the Chengdu Auto Show in September and would go on sale in China later this year.