Maruti Baleno RS spied for the first time ahead of launch

A Maruti Baleno RS has been spied for the first time since its unveil as a near-production concept at the Auto Expo 2016, ahead of its launch confirmed for March 3. The Baleno RS debuts the all-new 1.0L Boosterjet petrol engine in India.

So far, test mules of the Baleno RS spied looked similar to the export-spec Suzuki Baleno, but the model above features the sportier body kit, black alloy rims, larger roof spoiler, and black mesh grille that we saw on the pre-production concept at the Auto Expo 2016. 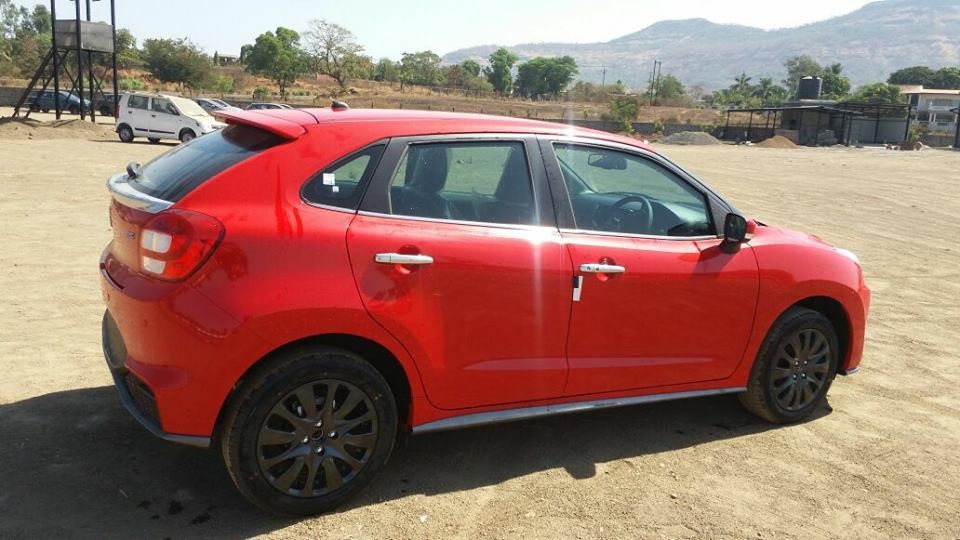 The Baleno RS was spotted at what seems to be a dealer stockyard, suggesting that demo unit deliveries have commenced. Expect bookings to open in the coming days, along with an elaborate teaser campaign from Maruti, leading up to its launch on March 3.