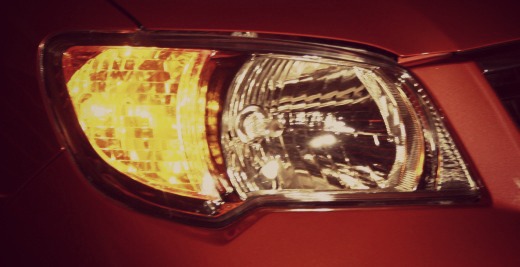 The Korean automaker exports its popular models Santro, i10, 120 and Accent to 110 countries across the globe from Chennai. Bullish Hyundai plans to add 10 new markets this year.

The strategy also takes into account the growing competition from brands like Nissan, Volkswagen, Renault and Fiat. Maruti Suzuki's market share in India declined to a historic low of 37.76% in 2012, and the fresh capacity in Gujarat can give them a sustainable high market share during the second half of the decade when Maruti may not be able to produce enough cars despite the demand.