Survey finds BMW is to cars what Apple is to technology

Now you can say that BMW is to cars what Apple is to technology. In the latest release of the BrandZ Top 100 Most Valuable Global Brands study, BMW bagged the number one position for the automotive brands of the world. 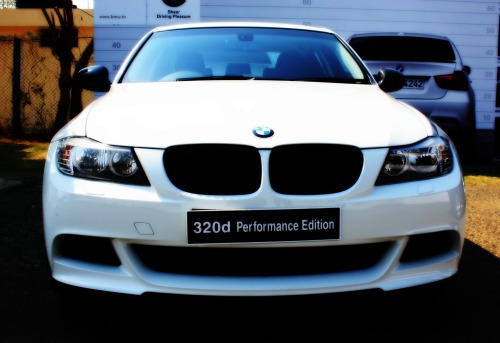 The Bavarian giant dethrones Toyota from the number one spot which it won in last year’s survey.

The survey also calculated the brand’s net worth. Here is the list of the 10 top automotive brands and their net worth (in billions) according to the survey.

While it can be argued that Toyota may have dropped its ranking owing to the ‘unintended acceleration’ debacle, but let’s just face it – the Japanese Automaker has had one of the toughest year in recent times. According to the results, BMW’s brand value rose 10 percent over the past 12 months to $24.62 billion while Toyota’s dipped 10 percent to $21.78 billion.

The survey mentions that most German brands have benefited from strong demand in China which is one of the biggest market for most luxury carmakers.

Surprisingly, despite of being the biggest automaker for 2011, none of the brands from General Motors stable have made it to the list.

Though, BMW won the honors for automotive marquees, it could only be placed 23rd in the overall brand ranking. Apple, the technology giant, was the the overall winner with a $182.9 billion valuation, ahead of IBM ($116 billion) and Google ($107.9 billion).

Brand value is intangible. It cannot be accurately measured, but surveys like these do give us a rough estimation of masses’ car buying aspirations.