The third generation Kia Picanto, which will be the all-new Kia Morning for South Korea, incorporates the company's new design theme elements, as it can be seen with the car's new front fascia. Redesigned headlamps with more aggressive styling, updated tiger nose grille in full-width layout, inverted V-shaped, bigger air dam grille, repositioned fog lamps and KIA logo and redesigned bumper round up the changes at the front. 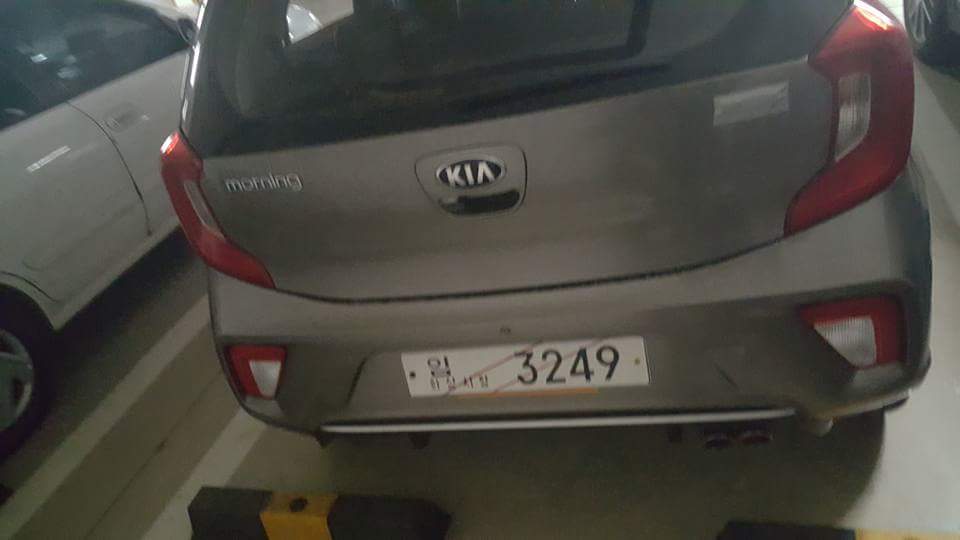 On the sides, changes are rather subtle. The beltline has been raised a few inches, the wheel arches seem to have been resculpted, the door panels apparently are flatter, and the quarter glass is slightly taller, all lending the Picanto a big-car perception.

The 2017 Kia Picanto will come with 1.0-litre three-cylinder and 1.25-litre four-cylinder Kappa engines. A 5-speed manual transmission is likely to be standard, and an automatic transmission will be available optionally.