Update 1 - Brazilian website NoticiasAutomotivas has published more images of the Renault Duster facelift, with one image showing the LED taillight glow pattern. The Duster facelift will begin selling in the country starting tomorrow (March 31) according to the Brazilian web, with 1.6L and 2.0L (AT & 4WD optional) variants.

The 2015 Renault Duster (facelift) has been snapped both inside and outside at a dealership in Brazil. The photos posted by Carplace reveal every important change that has been incorporated in the refresh. The SUV will be launched officially on March 31, and the upgrades are Brazil-only operations. 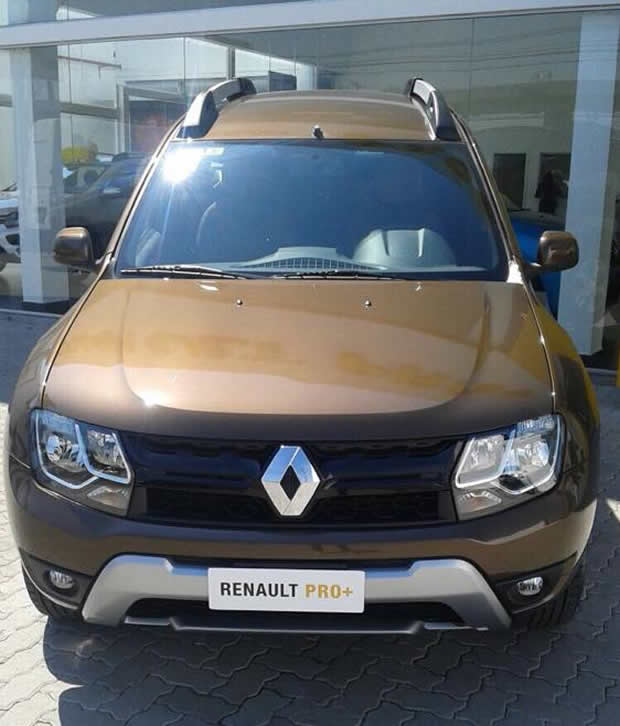 The significant changes in the exterior are a new twin-slat grille in gloss black and redesigned headlamps with elaborate internal design, both similar to the global-spec Duster facelift unveiled in late-2013. The bumpers get large skid-plates for aggressive styling. The taillamps have been redesigned specifically for the South American market. 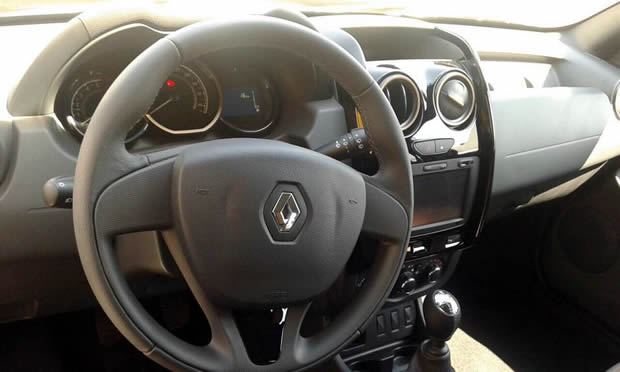 On the inside, the Duster gets a glossy black central-console panel and new air vents encircled with brown hoops. The black-brown dual-tone leather seats complements the rest of the cabin. 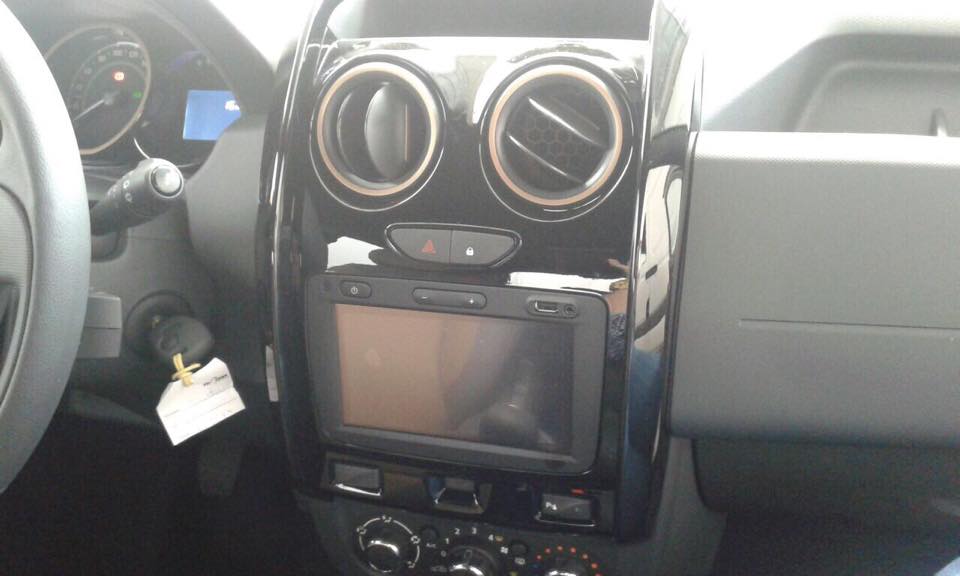 The Brazilian-spec Duster is offered with two engine options – 1.6-liter 16V DOHC petrol and 2.0-liter 16V DOHC diesel units, and the latter is available with a four-speed automatic transmission or with 4WD. A report suggests that the new Duster would also get an auto transmission with the 1.6-liter engine. 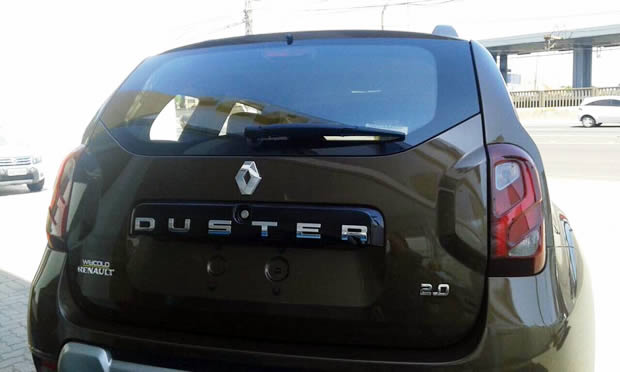 For Latin America, the Duster is manufactured at the the company's plant in São José. Renault India launched the 2015 update for the compact SUV earlier in the month, adding features such as an armrest, new instrument cluster and an ECO button for efficient driving. The Indian-spec Duster is expected to get its first major facelift in 2016.