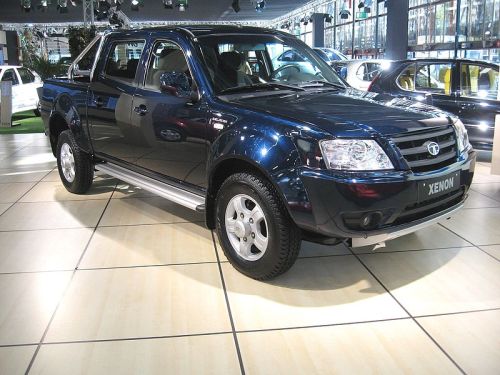 We are looking at assembling medium-sized and small trucks there (South Africa) for now.

Tata Motors exported 30,000 trucks during the 2009-10 fiscal year and expects this number to increase in the coming years. Tata has been exporting 2000-3000 truck units to South Africa annually and by setting up a plant with an annual capacity of 3000-4000 units initially, the company could sell more trucks in SA.

Tata could be assembling its Telcoline, Worker, Xenon trucks as well a the range of medium trucks based on the 407 and 709 platform in South Africa.

Tata Motors already has a truck assembly plant in Thailand and Bangladesh already and the company is aggressively planning to enter new markets.