Recent spyshots from Chinese auto portal Auto Home have provided us another close view of the Maruti Ciaz mid-size sedan that will launch in China as the Suzuki Alivio. The Honda City rival is coming to the Indian market before the festival season, and was debuted as a concept car at the 2014 Auto Expo. 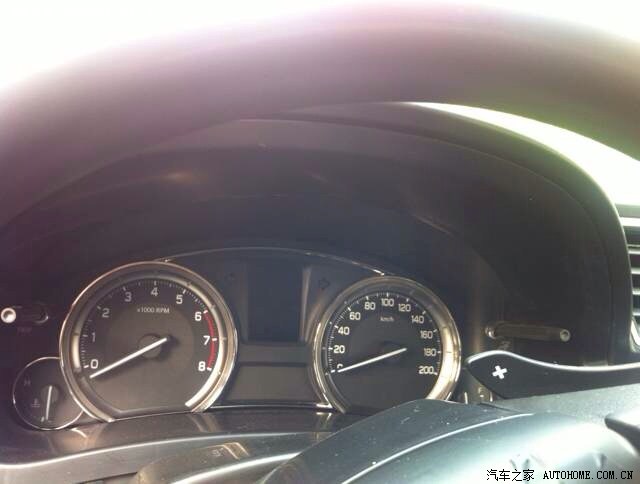 A new focus on the Maruti Ciaz will be its interior which will be more equipped and offer better space and comfort than the SX4. The emphasis, seeing the spyshots, is on the rear seat as it is essential if it has to win in markets like India and China. The promotional footage released on sidelines of the Concept Alivio's unveiling at Auto China 2014 told how the suspension was tuned to improve the quality of the ride both in the front and rear seat. 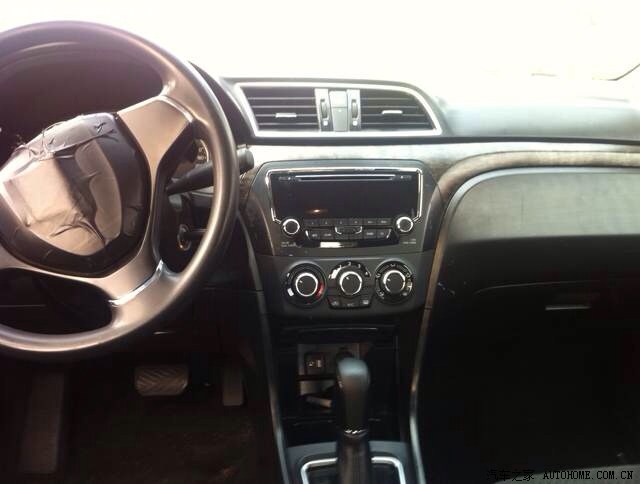 Measuring 4,545 mm long, the Ciaz is bigger than the Honda City.

While these spyshots show the car with an all-black dashboard, CVT gearbox, manual AC and a plain steering wheel, the top-end variant spied testing in India had comforts like auto AC, steering-mounted controls and a very nice looking infotainment system. Air-con vents, like those seen here, were spotted for rear passengers, and the cabin was in a dual-tone beige.

Read more about the Maruti Ciaz