The Chevrolet Corvette C7 is easily the most anticipated American supercar to hit the roads next year and here is a sketch of the car's nose. 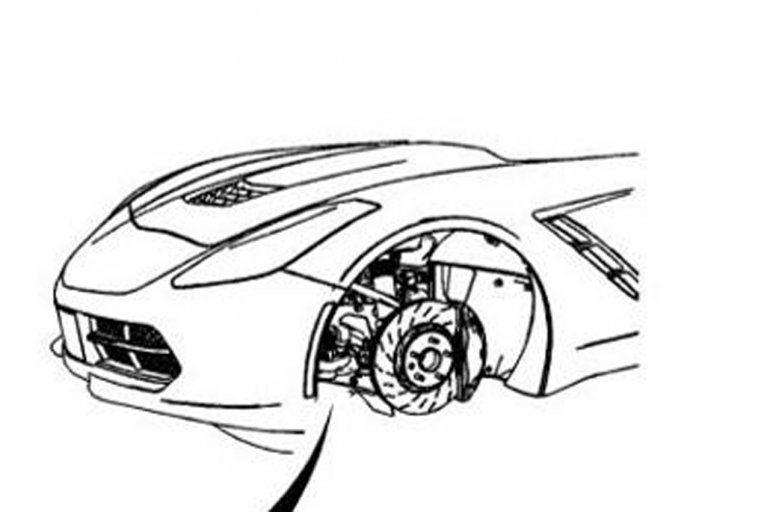 Scoop photographer Chris Doane has uploaded this picture on his Facebook page, which is taken from the service manual of the soon to be launched Chevrolet Corvette C7. The photo shows the nose of the supercar.

The car has a low slung stance and the front bumper sports a hexagonal air dam. The headlamps are elongated and now reaches the wheel arches.

The hood has stylish louvres to cool the engine and there are vents in the front fenders too. The front fascia of the next gen Corvette is completely different to the current Corvette C6.

The rear too is believed to be entirely different with the traditional single piece rear wrap around glass area being replaced by more conventional split layout.

Chevrolet has been releasing video teasers of the Corvette C7 which is scheduled to be unveiled on 13th January at the NAIAS. Here is the latest video which gives a glimpse of the car's interiors.