Expected to be launched in 3 versions.

The 2016 Bajaj Avenger is anticipated to be launched in a few days' time, in three distinct variants. Now new spyshots of the 2016 Bajaj Avenger has surfaced online, which seems to be the second of the three expected variants. This one retains the chrome touches that has been typical of the nameplate, and has a large wind deflector, a revised handlebar, and a new exhaust. 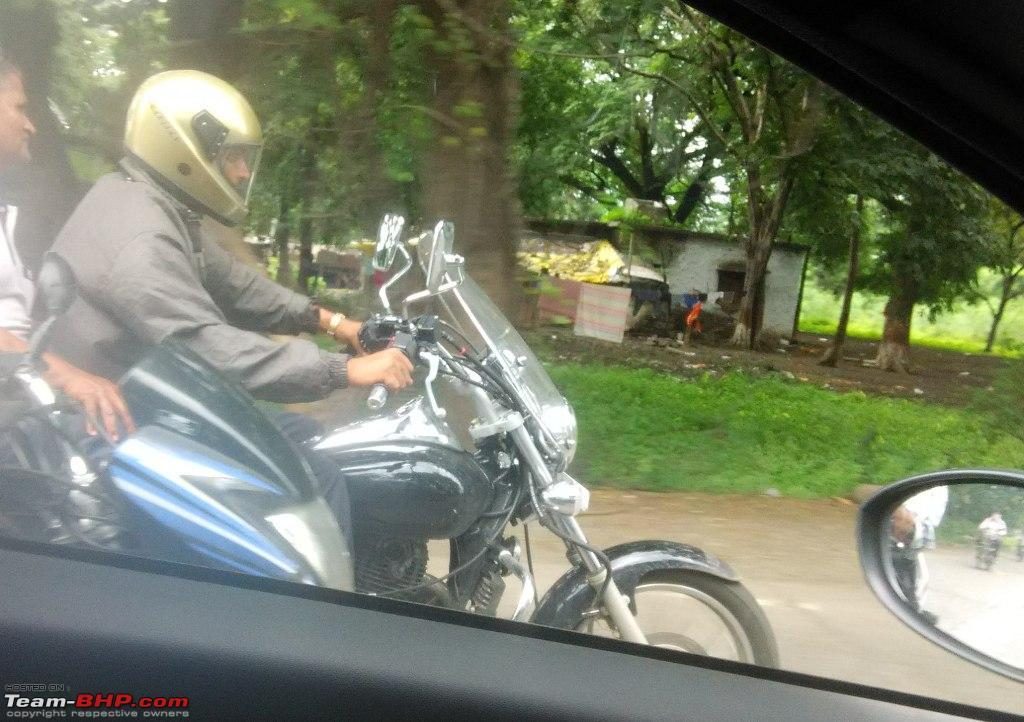 A few days earlier, a completely black Avenger was spotted at a dealership which was named the Avenger 'Street'. Bearing a full black theme including the new 12-spoke alloy wheels, the model resembles the Harley Davidson Street 750. It is anticipated to have a powertrain, suspension and handlebar setup tuned in favour to a city user, more likely the 200 cc engine featured on the Pulsar AS 200. 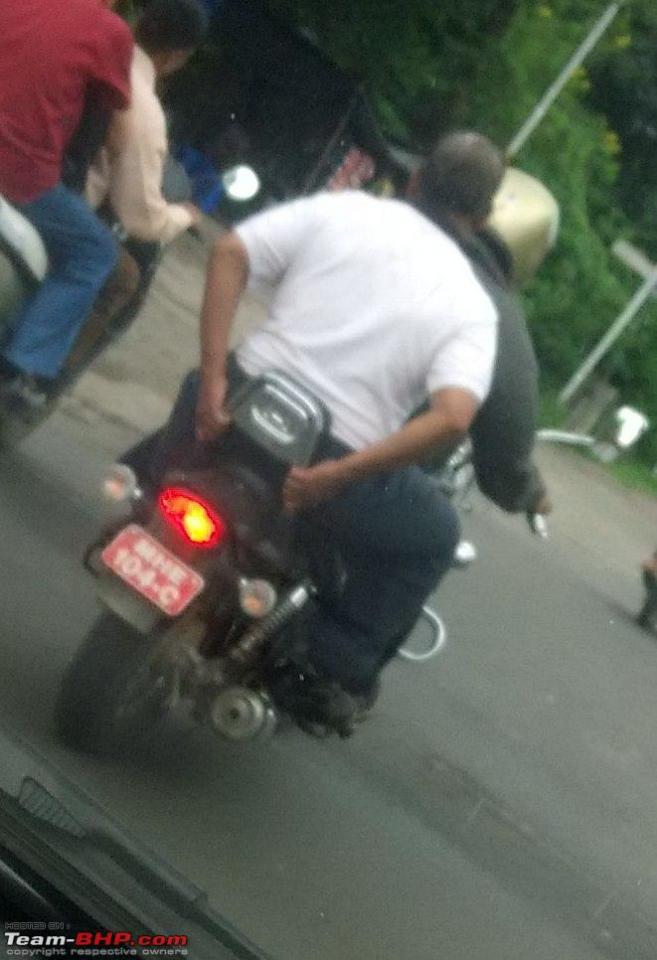 While the full black Avenger is the 'Street' variant, the chrome-packed model is perceivable as the 'Cruiser' model. This version is expected to be powered by the 220 cc engine that is offered on the outgoing model.

The third variant which Bajaj is reportedly working on, is believed to be powered by either the 180 cc engine that was offered in the older Avenger, or the Pulsar's 150 cc engine.