Rendering - The rear-end of the next generation Suzuki Swift 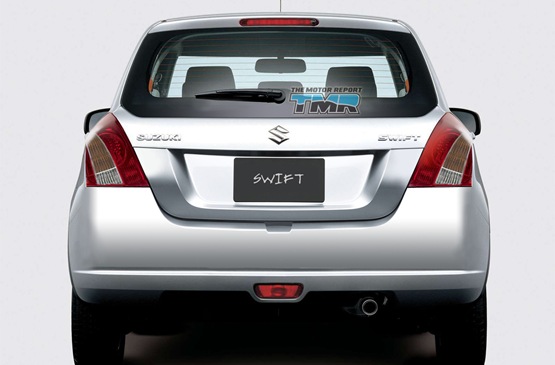 The Motor Report has posted a drawing of the rear-end of the next generation Suzuki Swift relying on the spy shots of a camouflaged vehicle. The design and possibly size of the tail lamp cluster will be different and the tail gate will be of a different shape.

The upper part of the rear resembles that of the SX4. The new Suzuki Swift based on a completely new platform, will come with added luggage space and rear leg room. Hybrid powertrains and CVTs are also being talked about. No official information is expected until the Paris Motor Show kicks off in later part of 2010.

2011 Suzuki Swift to get VW engines/gearboxes?

2011 Suzuki Swift based on a new platform