The Suzuki Esteem is still living its life in China, where its called the Suzuki Lingyang, and is sold through joint venture partner Changan Suzuki. Recent spyshots obtained by Auto Ifeng suggest that Suzuki is developing a local model to succeed the aging sedan, and its not going to be the Dzire's job. 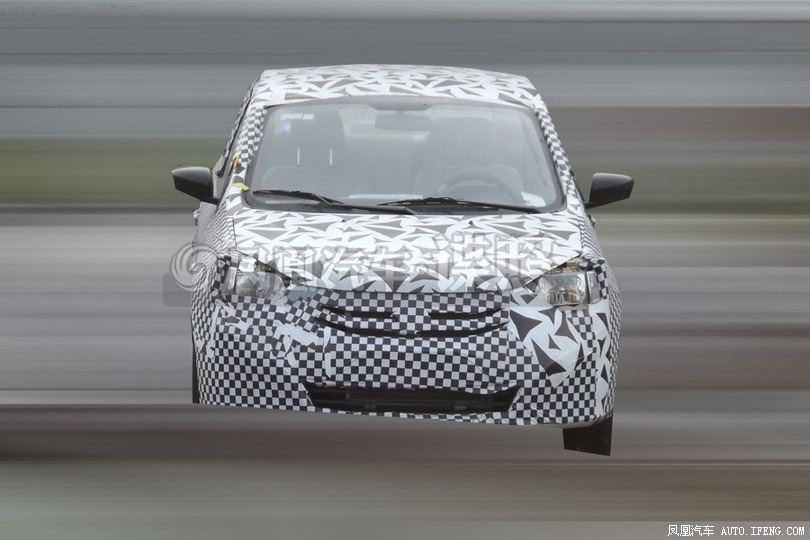 While the prototype is heavily camouflaged, China does not need to worry whether it would be a sub-4m offering or not (as there is no such classification there). In fact, their thumb rule is "the longer the better", as displayed by many international brands which make China-specific extended wheelbase models.

Inside, we see a lot of familiar Suzuki bits. The steering wheel is lifted from the SX4, while the door locks are from the previous Swift/SX4. Other items such as the gearlever, AC vents, power window switches and door panels seem to be taken from the general Swift/SX4/Ritz parts bin.

According to reports, the M16A 1.6-liter VVT engine (which powers the SX4) will be used in the Lingyang successor. Power and torque outputs are expected at 107 hp and 144 Nm, with transmission options being reserved to a 5-speed manual or a 4-speed automatic unit. 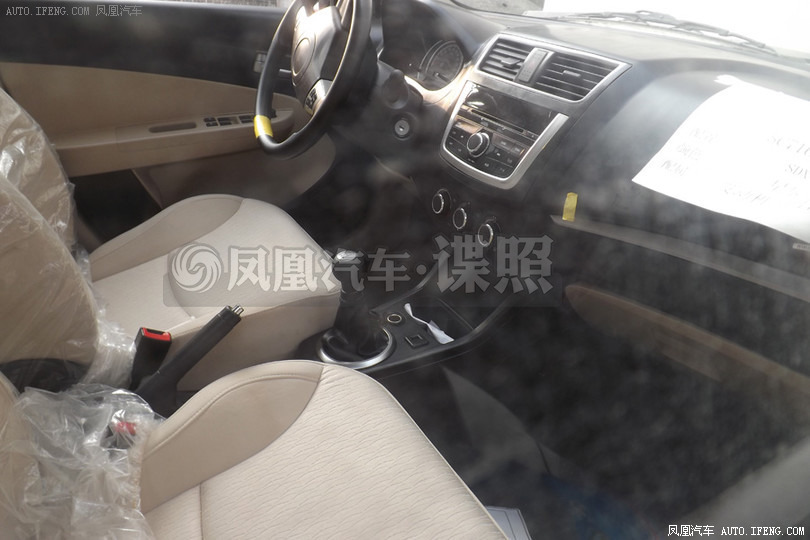 Chinese media speculate Changan Suzuki to unveil the car at the 2014 Beijing Auto Show, which commences for the media on 20th of April, 2014.