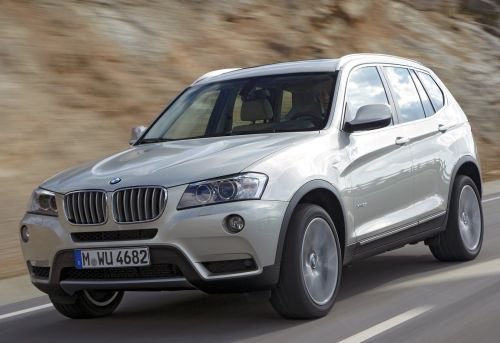 The next generation BMW X3 has been unveiled internationally. The 1st generation of the small Sports Activity Vehicle (in BMW lingo) sold more than 6,00,000 units worldwide.

The BMW X3 was the first German compact premium SUV and its success even tempted Audi to develop the Q5. But the X3 got old in the tooth and Q5 took the lead in the segment and with the new 2011 X3 going to be launched soon, the game is all set to change.

The 2011 BMW X3 would come to India by the first quarter of 2011 after BMW India starts assembling the X1 in India. The BMW X3 which would have its eyes firmly set on its arch rival Audi Q5 would most probably assembled in India to be priced competitively.