The Maruti Alto 800 has been launched in the South American nation of Bolivia as the Suzuki New Alto 800. The car is introduced to Bolivians by distributor Imcruz, who's been importing and marketing Suzuki vehicles for 29 years. 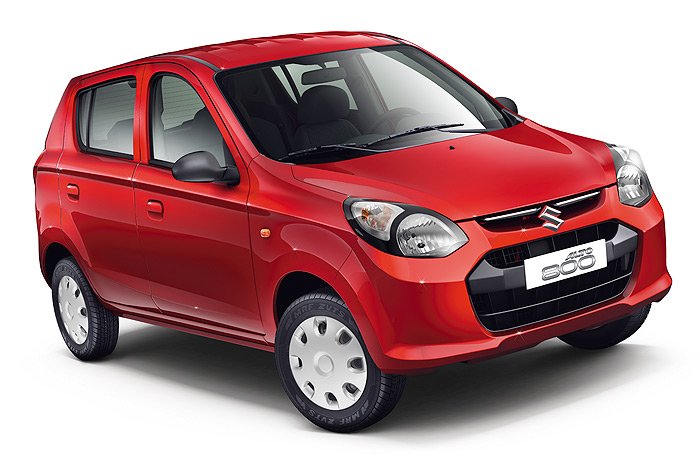 Imcruz delineates the New Alto 800 as "the natural successor to the Classic 800" and as a model for those who seek "versatility and fuel economy" while being "friendlier to the environment."

Compared to past versions of the Alto, the New Alto 800 offers comfortable seats, a more spacious rear seat and a bigger trunk. The same 800cc 47hp three-cylinder engine is introduced in the Bolivian market, although with a better response, lower emissions and improved fuel efficiency compared to previous Alto versions. It is linked to the same five-speed transmission. The car's suspension and brakes have also improved.

"In short, the New Suzuki Alto 800 represents a total evolution over its predecessor, innovating the characteristics required for the urban segment cars" Imcruz adds. Imcruz has set up sales centers in the cities of Tarija, Oruro, Cobija, Montero, Yacuiba, Trinidad and Puerto Suarez. The prices aren't available yet.

The Alto 800 is manufactured exclusively at Maruti Suzuki's plant in Gurgaon.

The Alto 800 joins the other cars from the manufacturer such as the Alto K10 and the Dzire sedan in Bolivia.