Spied - Land Rover tests the next generation Freelander in India 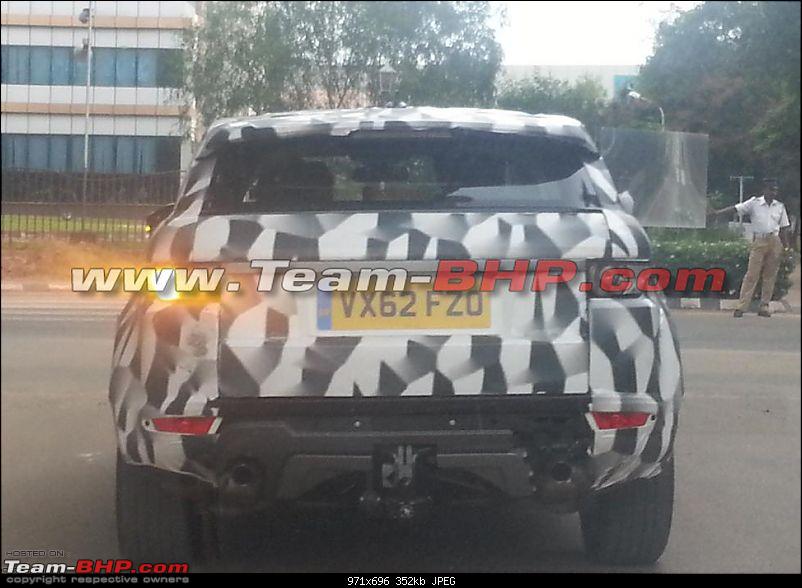 While the 'Range Rover' sub brand is now well established, Land Rover needs to focus on their other offerings - the Discovery and the Freelander. The Freelander 2 was only recently refreshed. Yet, work on the next generation Freelander has already started. Today, we bring you some spyshots of the next gen Freelander, testing in India!! Thanks to Team BHP member Sandeep_vgl.

The test mule was spotted in Trivandrum, Kerala which makes perfect sense. Indian Autos Blog was informed by JLR India spokesperson, Mr. Del Sehmar, that there is a technical center located in Trivandrum. This is probably the Tata Elxsi RNDC that focusses on supporting automobiles (and aerospace) for embedded software, hardware and systems. Probably, this UK registered mule is getting it's internal software checked (or it is being developed here itself, we do not have an answer on that). Now, as to the next gen Freelander, there are a few details which are confirmed and a few which are speculated. Check out the list below.

What we know for sure:

What else is being speculated:

There is a lot being expected from the next gen Freelander. But as we've seen, Land Rover has proved that they're the ultimate SUV makers.