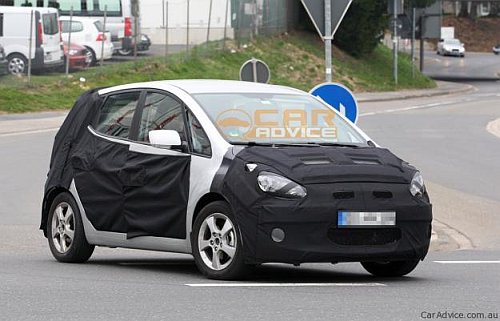 The ic25 looks to have very few and minor changes when compared with its sibling, the Kia Venga. From the spy-shots the changes appear to be merely cosmetic as there are only new headlamps, bumpers, radiator grille and tailgate when compared with the Venga. The car will also be carrying quite a lot of the Kia Venga underneath it such as the suspension and engines.

With the competition in India also gearing up to launch new products in the MPV space over the next few years, could Hyundai bring this car to take on the competition from other rivals in the soon to hot up MPV segment in India?