Spied - Hyundai Grand i10 Sedan shows its front..sort of

Power Drift has spied the upcoming Grand i10 based sedan in Chennai recently. Though the sedan is camouflaged in places, the first image reveals that it will look identical to the Grand i10 when viewed up front.

The Grand i10 sedan is the Korean carmaker's answer to the hugely successful Honda Amaze and Maruti Swift Dzire. It will measure under 4 meters in length, thus qualifying for the Indian small car excise duty benefits. 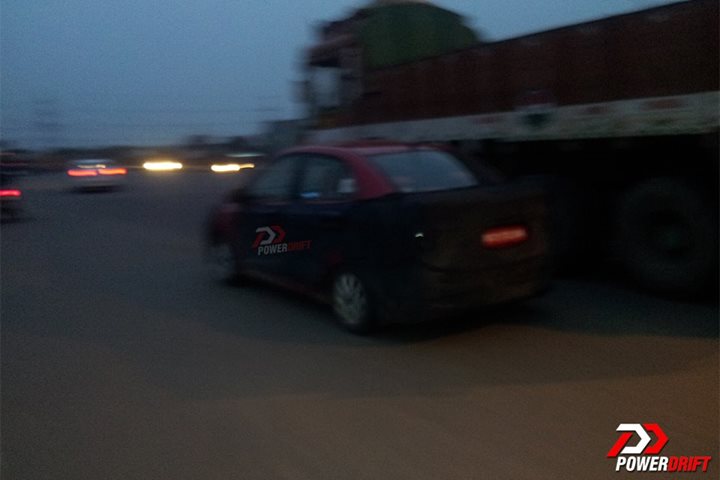 The Grand i10 sedan is expected to be priced competitively, given that its based on the same BA platform as the hatchback, and it shares a majority of its parts with the Grand i10. Even the engines are expected to be carried over from the hatch.

The diesel motor will be the three-cylinder, 1.1-liter engine capable of 71 PS and 16.3 kgm of torque, mated to a 5-speed manual transmission. Hyundai could also explore the possibility of using their larger and more powerful 1.4-liter four-cylinder engine (from the i20). 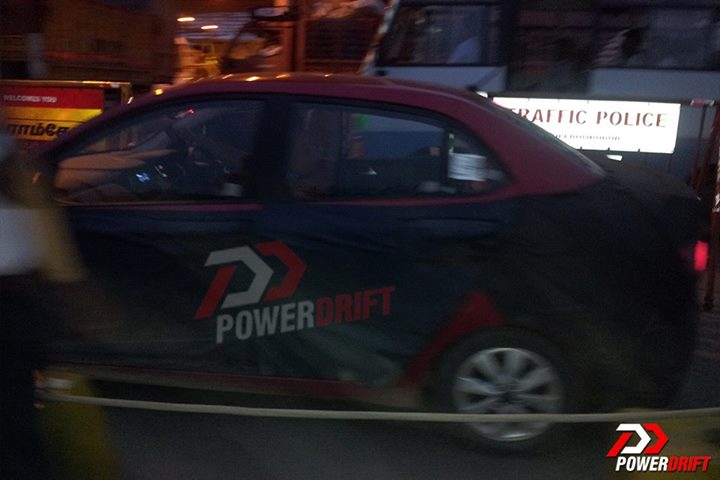 Powering the petrol variants of the Grand i10 Sedan would be the four-cylinder 1.2-liter Kappa2 engine with Dual VTVT. Producing 83 PS and 11.6 kgm of torque, Hyundai will offer this engine with a 5-speed manual and a 4-speed automatic gearbox.

On the Grand i10, the diesel engine delivers 24 km/l while the petrol manual delivers 18.9 km/l (both being ARAI figures), and as a result, it should be interesting to see how efficient the sedan is given that it would obviously weigh more.

Hyundai will launch the Grand i10 sedan on February 4th. Though we keep referring to it as 'Grand i10 sedan', the company is expected to use a different name. Will it be the 'New Accent'?