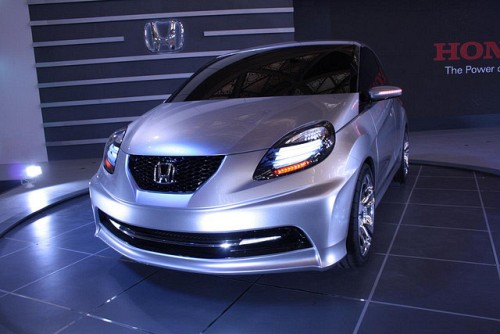 The fanaticism for Honda in this country is immense. Every new model that they launch has been a hit. You can measure the fan-boyishness with 2 simple facts:

Recently, with stiff competition from other auto majors like Chevrolet, Skoda, Hyundai and Toyota, their sales have been flagging. To combat the downturn, the company has adopted a new strategy of expanding its dealer base.

By having more dealers, we want to get closer to the customer

The company currently boasts 117 dealerships across 71 cities. It plans to increase it to 150 dealerships across 90 cities by the end of 2012. This expanded dealer network will come in handy as the Auto giant gears up for the launch of its first low priced hatch. The hatch will be priced below 5 lacs to attack the market which is currently reigned by the biggest auto-manufacturer in India, Maruti-Suzuki.