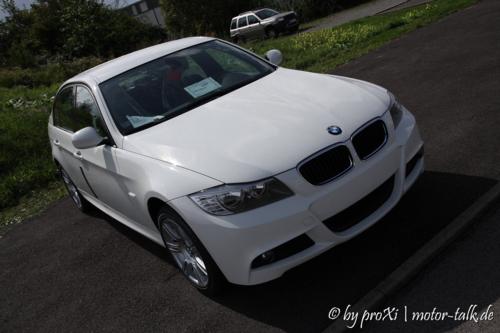 BMW has always been the closest to heart when it comes to driving experience. We have got some exclusive pictures from Germany with the new facelifted 3 series parked at the dealerships. The new 3 series has its work cut out against the all new Audi A4 which has got off to a great start, with record sales.The C class Mercedes has always stood for comfort, the new A4 an all rounder and the 3 series? Read on to find out more. 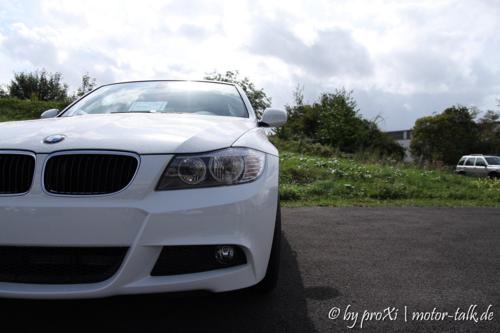 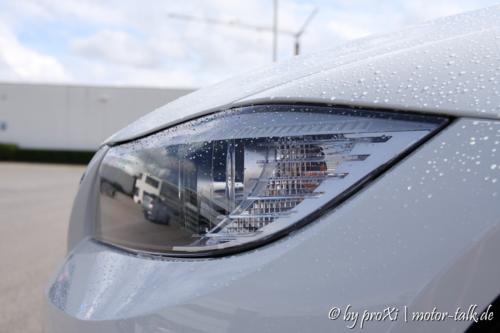 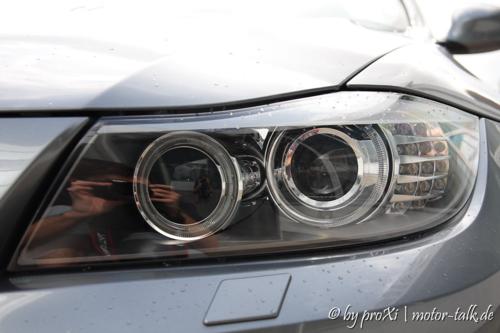 The ultimate driving machine has got a substantial facelift. We carried an article about the new 3 series, which you can find here. You can also find the comparison shots with the earlier model too. The 3 series was one of those models that featured a 'toned down' Chris Bangle. The 3 series is BMW's bread and butter model and so its exterior styling was a bit understated to appeal to a wider audience, but still it's sharp and a BMW trademark. The typical twin kidney grille, razor sharp headlamps, the flame surfacing, the strong shoulder line all hark towards BMW's typical styling elements. The new car is still sharper looking. 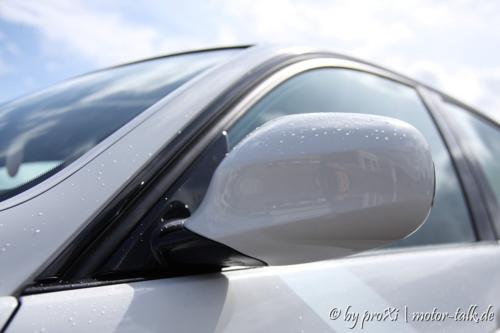 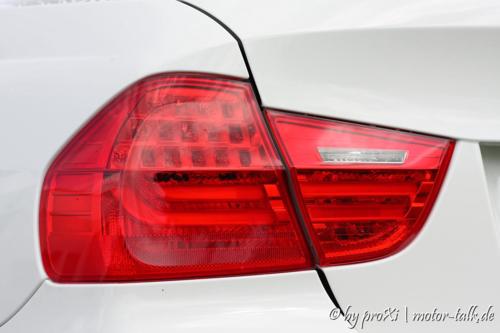 Changes to the exteriors include redesigned headlamp clusters that feature LED's and the BMW trademark 'Light Rings'. No matter what you come across, these light rings turn heads everywhere you go and will thrill on-lookers. Lights now feature bi-Xenons. A small whitish kink is present on the upper side of the headlamps. New front bumpers feature a prominent 'V' which holds the licence plate and sharp creases that house the Fog-Lamp chambers. It now gets a slightly smaller but angular radiator grille along with cool bonnet sculpting. New side skirts embellish the side profile with a deeper cut in them. All new LED tail lamps, twin exhausts, integrated boot spoiler, aggressive bumpers match the fury of the ones at the front. There is a new blackened lower rear bumper which gives a false diffuser look found on the BMW M3. Overall, the exterior styling takes it close to the M3 sports coupe and the 3 series looks stunning especially in white. 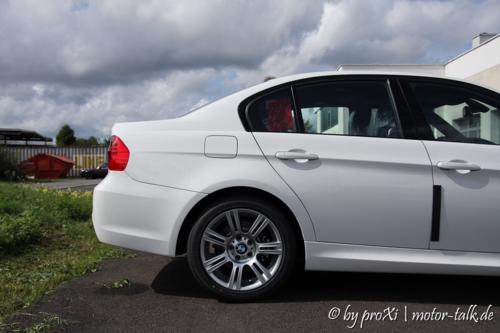 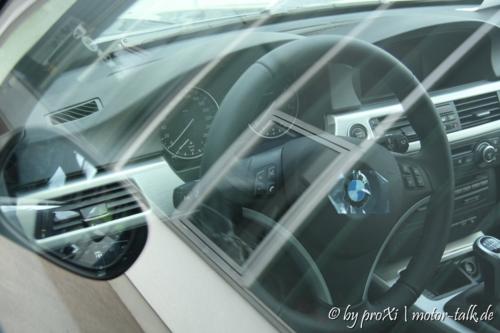 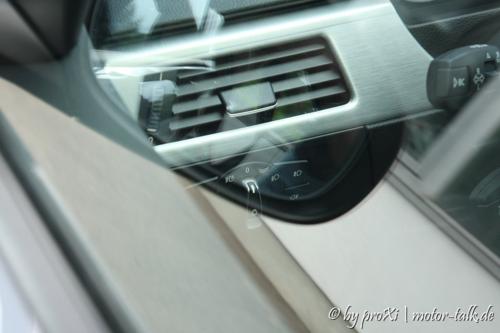 The Estate looks good as well and both feature all new Alloy wheels and lots of options. No information on the interiors yet and the pictures show some desperate shots. The interiors will be top notch with the very best of materials and quality. The big news however, is the all new 'I-Drive' making its debut on the new 3 series which boasts of a simpler interface and better functionality. A review on this later. 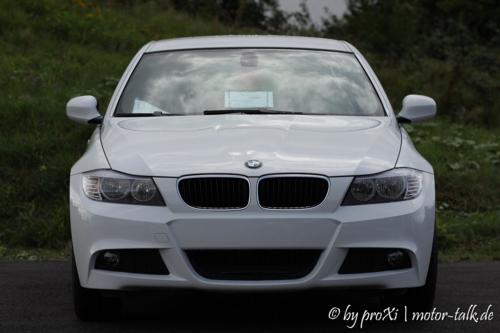 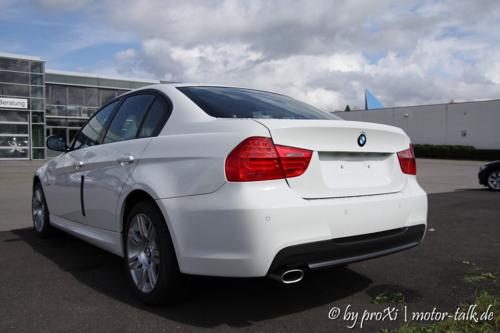 Engines will be the usual mix of petrol and diesel but a range topping 330i with 271bhp is expected to compete with the A4 3.2 FSI Quattro and  325d is expected. What is most expected though, is the entry level 318d which is sure to give others a run for their money. Presently, the 325i is the range topper in India, which the A4 3.2FSI Quattro surpasses with ease. The advent of the 330i should see it match the A4. So the ultimate driving machine has got its final facelift before we see the all new version coming sometime in 2010-2011. Till then, the 3 series is good enough to soldier on bravely against formidable competition.

The 3series Estate will not come to India, but you can drool over the pics and dream of enjoying the drive with your pet dog! 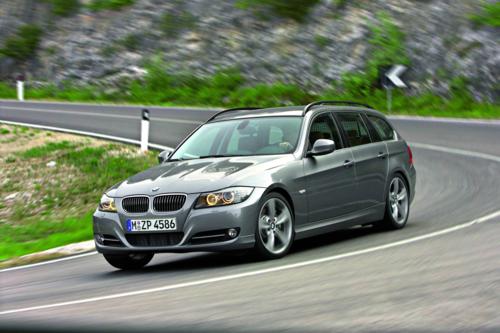 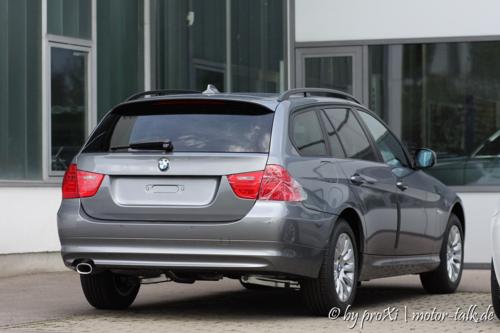