Chevrolet Corvette C7, the quintessential American supercar is scheduled to be launched on January 13th, but you needn't wait till that to know more about the car.

Guys at Corvetteforum.com have managed to get their hands on some pretty informative CAD drawings of the car. The Corvette's appearance has been completely transformed in its seventh iteration and as we informed earlier, the car sacrifices its unique design feature, the wraparound single piece rear glass area for a conventional layout. The profile of the car tells you that the C7 is one serious big engined supercar with its long bonnet, steeply raked windshield and roof line. The stylish vent in the front fender earns brownie points. 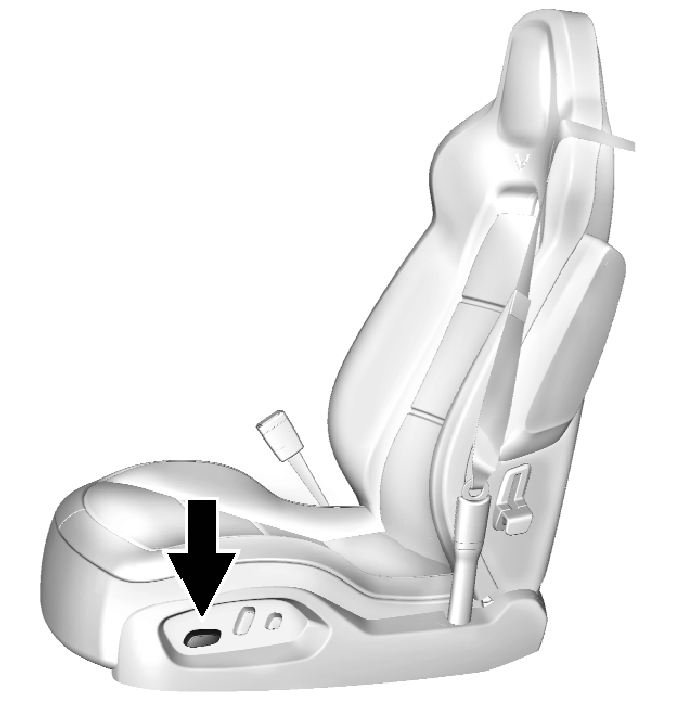 The interior values ergonomics over form and every element in the cabin feels like it's built around the driver. The central console inclines towards the driver so that he won't be distracted while trying to use a button on the console at hair raising speeds that the car is easily capable of. Powering the supercar will be a beefier version of the 6.2 litre LT1 V8 engine. There is also talks about an entry level 3.6 litre V6 which could be made available mainly to tackle to the CAFE (Corporate Average Fuel Economy) law in the US.

The Corvette C7 is clearly a much more modern looking supercar which has advanced in all the fronts.