Last month, the BMW Driving Academy at Maisach, Germany hosted us for a day. The academy opened its doors to BMW's customers on 14th September 2012. It is built on an old World War II air strip and covers some 130 hectares (1.3 million square metres), of which only 100,000 square metres is being put to use at present. 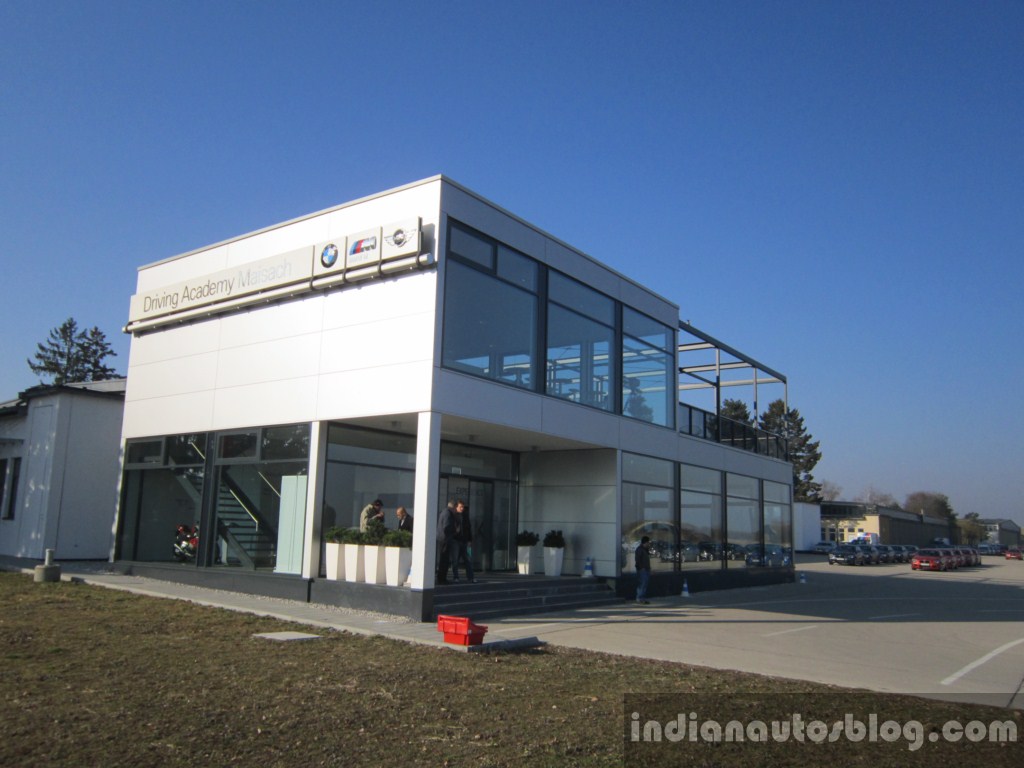 The academy offers asphalt and concrete surfaces, apart from four watered zones and three circular areas. A handling course is in the pipeline for the next stage of development at the site. The idea is for the driver and car to simulate dangerous situations on an approximately 2.5-kilometre-long course replicating the character of a country road.

Our day began with instructor Lars explaining some of the more fundamentals of driving, including the ideal seating position, the methods of steering etc. The theory session also explained about the 'Circle of Kamm' that highlights the limits to which a car can safely be pushed. After the theory session came the understeer practice on a circular wet section. Here, a situation was created where the driver has to control the understeer in a car. Later, the cars were made to oversteer, teaching the drivers how to 'catch' the car back.

Later in the day, the session moved to the wet straights, where braking and evasive maneouveres were simulated from speeds of 40 kph till above 60 kph, testing both steering techniques and reactions to potential understeer or oversteer situations. The final bit of the day was dedicated to the slalom tests where four traffic cones were placed on a straight line at the end of which was a hairpin bend. The objective was to get to the hairpin and back. This tested both steering techniques and car control. The slalom ended with having to park the car in a particular box, therefore testing emergency braking skills as well. Overall, the day at the BMW Driving Academy in Maisach imparted some important lessons on steering, controlling understeer or oversteer, emergency braking and performing evasive maneouveres, and made me a more aware and equipped driver.