Seen in these images are the next generation 2015 VW Passat, which is known as the VW Magotan in China. The Chinese Magotan is not expected to differ from the European Passat, apart from a change in the wheelbase specification with China getting added inches of space. 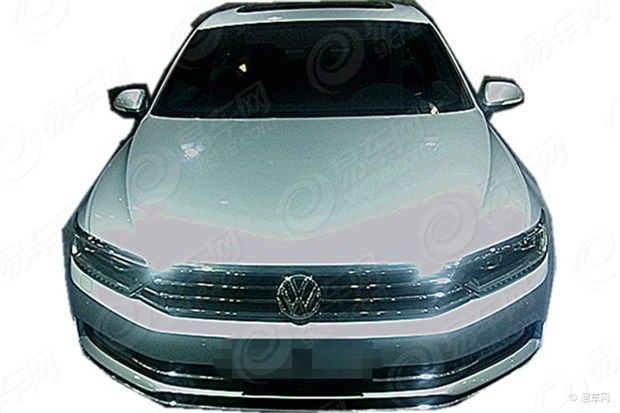 While the overall car looks similar to the current B7 Passat, the B8 Passat you see here is completely new as it is underpinned by the MQB platform. The front end gets VW's new design language which was seen in the refreshed Touareg unveiled at the Beijing Motor Show last week. The headlights and grille especially are sleeker and slimmer compared to the current model.

The side profile reveals a low roofline, though keep in mind that the wheelbase you see here would be reserved to the China-specific Magotan. There are no radical styling changes at the rear however.

Inside, the B8 Passat seems to have upped its luxury quotient by using a newly-designed steering wheel and a good interplay of wood and leather in the dash and door trim areas. The overall cabin layout though, is similar to the current Passat. 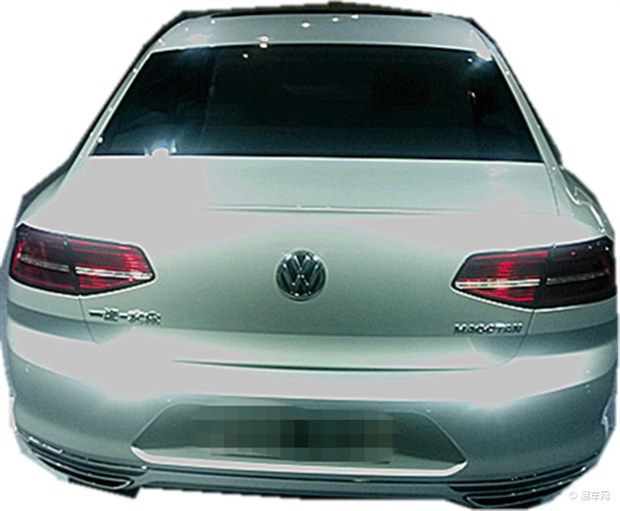 Powering the new Passat for Europe will be four-cylinder TDI and TSI engines, most of which are already seen in the Golf. A plug-in hybrid variant on the B8 is rumored to be under development using the Audi A3 e-tron's powertrain. The new Passat, according to reports, shouldn't have broken cover until October this year at the Paris Motor Show. Volkswagen India had specifically stated that the next generation model would be launched in India at "an appropriate time".