The Chevrolet Agile, a B Segment hatchback on sale in Latin America, has undergone a mid-life facelift.

The hatchback has started reaching dealerships in Argentina where it would go on sale in a week's time. Carrosesegredos.co.br presents us some detailed pictures of the facelifted car including the interiors. The well proportioned hatchback was actually expected to be axed after the launch of the Onix but GM decided to give it an extended lifespan. 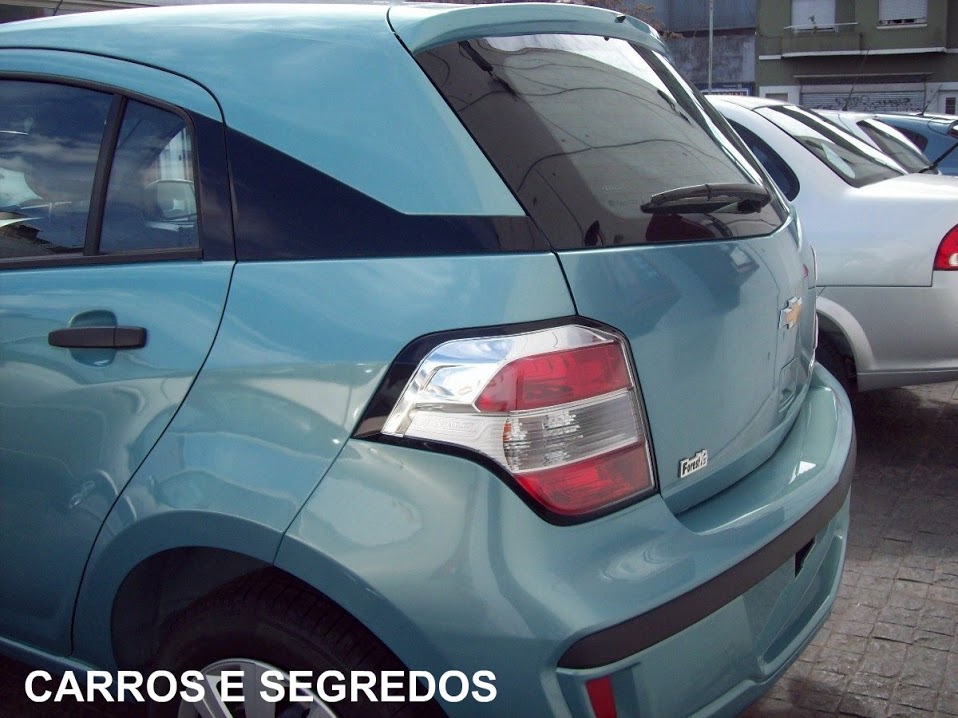 The headlamps became a tad narrower than that of the outgoing car. The twin port Chevy grille has also gotten a little smaller and a new bumper sums up the changes at the front.

The interior gets minor updates too. The most significant change is the new flat bottomed steering wheel which gets audio controls in the high end variant. The dashboard layout is retained but the instrument console is revised. Interestingly, the tachometer needle moves in the opposite direction compared to conventional cars.