The Mercedes S class – the flagship car for the brand - has always been the definitive trend setter for the automotive industry right from its early days. Come 2013, the so called ‘Time Machine’ of the industry is all set for an upgrade. We have already got you the spy pics of the car. But now, be prepared for a 4 minute long footage that reveals the various aspects of the new S class (codenamed W222). 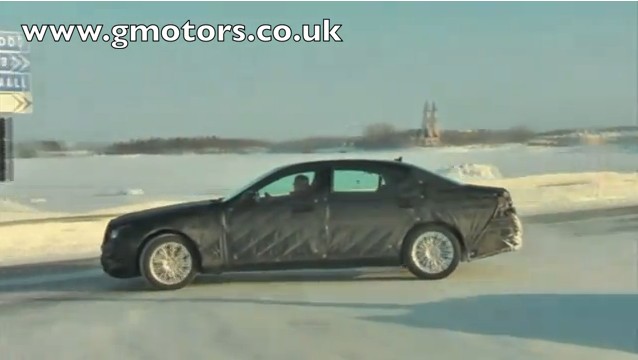 The ‘Three Pointed Star’ will not be on the bonnet. Instead, it will be engraved in the grill of the car. The Grill itself will be more flat than the out going model.

The new car is not expected to grow in size but will feature a host of new technologies.