Video: BMW shows off its new and futuristic iDrive

We have already shown you a small peek of what to expect from the new BMW iDrive – BMW’s infotainment technology.

Now, the Bavarian czar has officially taken the wraps of the new iDrive system and here are the updates: 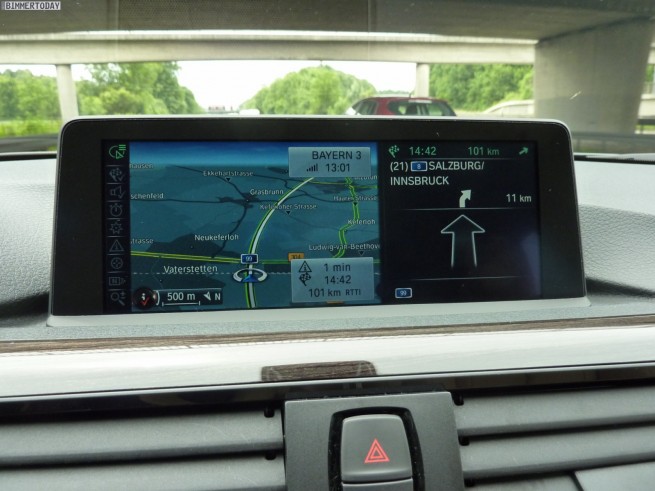 To explain you the various features of the new iDrive, BMW has released a series of videos:

Head over to BMWBlog.com to catch all the videos.