Spied - Tata Vista spotted testing in Indonesia along with Indica

Just yesterday, we brought you the news that the Tata Indica has started testing in Indonesia. The latest news is, the Tata Vista also has commenced its testing exercise in the Southeast Asian nation. The ongoing tests suggests that the largest Indian automaker is at the verge of taking its first steps into Indonesia. Tata Motors displayed all its passenger cars and few of the commercial vehicles at the Indonesia International Motor Show last year.

The operations are expected to commence later this year, probably Tata could announce its official foray at this year's IIMS that is set to take place in September. 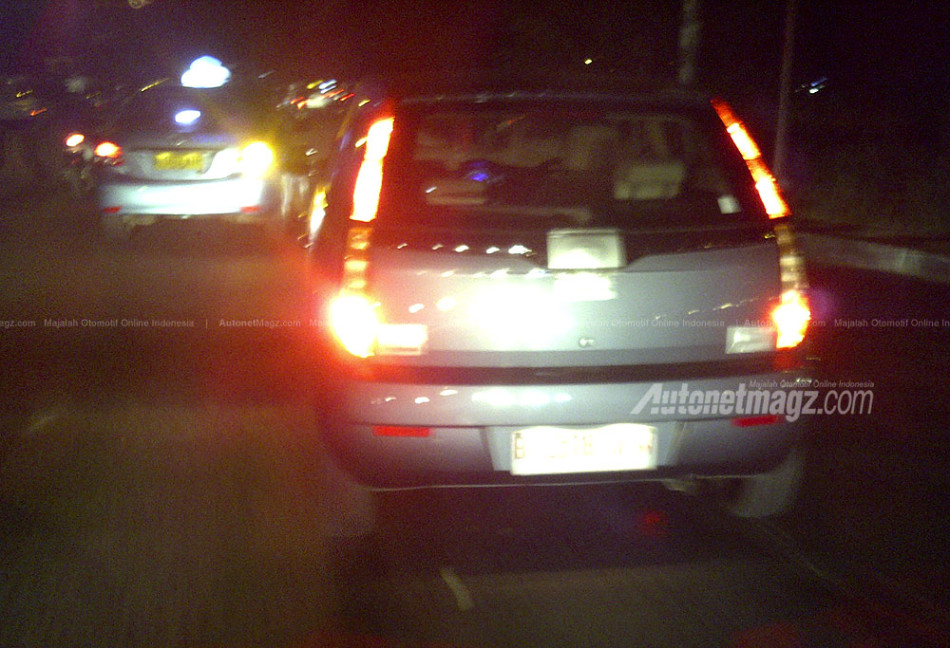 The Tata Indica and the Vista are likely to spearhead the proceedings with more and more products to follow. The little Nano, which was on display at the entrance of IIMS 2012, could not be ruled out either.

Coming back to the Vista, it remains to be seen whether only the petrol version will go to Indonesia or the diesel version will also be included in the lineup. Going by the market trend, petrol engined cars are widely preferred in the country. The petrol variant of the Vista is powered by a 1.4 litre Fiat sourced engine that puts out 88bhp and is paired to a 5-speed manual gearbox. The diesel variant adopts the 1.3 litre motor, also from Fiat, in two states of tune - 74bhp and 90bhp.

In Indonesia, the Tata Indica would be positioned as an entry level hatchback while the Vista will be taking on the Toyota Etios Valco (Liva in India).