To distinguish the Renault Duster arriving in India in next few months from the Dacia version sold in Europe, the French designers used a different front grille, lower intake, communication color, alloy wheels, mildly modified the central console and even introduced changes in the powertrain. 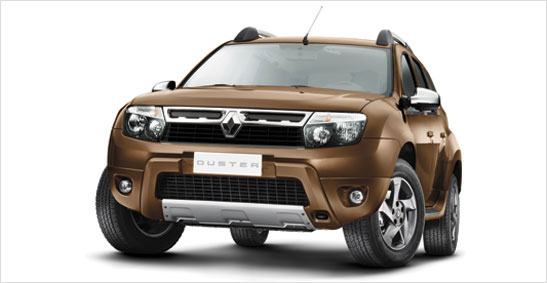 This was the model that was first shown to the Indian media at last year's Renault Fluence key handover ceremony in New Delhi to the first batch of customers.

The model made its global premiere at the 2012 Buenos Aires Motor Show, hardly a few weeks before that event. However the unveiling of the car was conducted at the 2012 Delhi Auto Expo.

For the Mexican market however, Renault has not spent a lot of time with the design. Using the same Dacia grille, designers have replaced the badge with the Renault diamond. As an accessory, a supplementary pair of lights are mounted above the bumper. They may not feature on the model arriving in India. 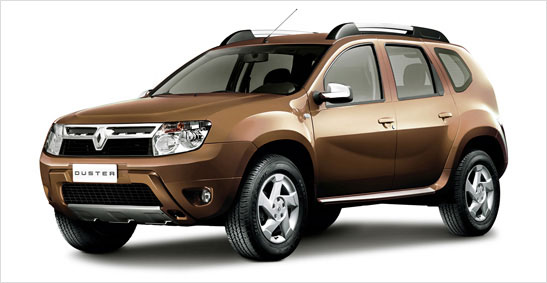 The Mexican population aside spices, loves power, evident through the introduction of a 2-liter DOHC petrol engine on the Duster that produces 133hp/192Nm. It is married to either a six-speed manual or four-speed AT. Its fuel economy is rated 15kmpl.