Mercedes Benz is trying very hard to get back its numero uno position in the luxury car market which it lost to BMW. The German automaker has formulated a growth strategy to reclaim the top spot by 2020. 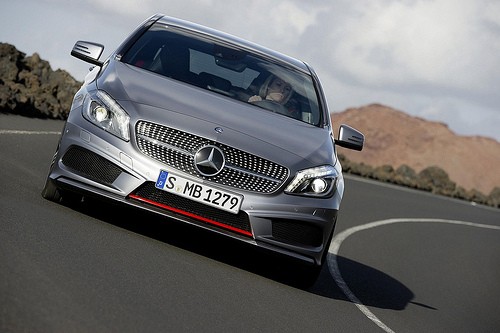 Daimler chairman and the head of Mercedes-Benz Cars, Dieter Zetsche wants the brand to become the leading manufacturer of premium automobiles once again in terms of unit sales, revenue and earnings by 2020. Here is how he plans to achieve it:

Don’t forget to read the full article at TheSacramentoBee