Mahindra2Wheelers to launch 10 new products or refreshes in 2 years

The next few years will be a crucial period for Mahindra2Wheelers' prospects in the Indian two wheeler segment. The company clearly knows that new products are the way forward and it's currently working on a slew of products. 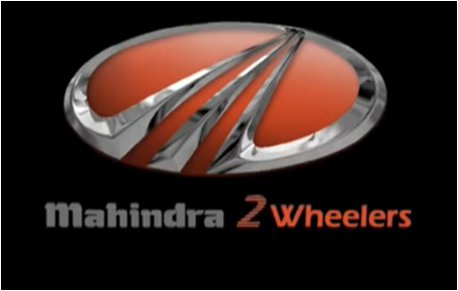 On the sidelines of launching the Mahindra Centuro, Mr. Anoop Mathur, President, two wheeler sector and member of group executive board, Mahindra, stated that Mahindra2Wheelers will launch 10 new products or refreshes in the next 2-2.5 years.

He added that company is working on new scooters and motorcycles across many different segments. There could be another launch within this year as well.

When asked about the Mojo's launch, Mr. Mathur said that the 300cc motorcycle will be here within the end of this fiscal year (FY2014). The Mojo has been unveiled more than a year before and is currently undergoing its testing phase.

Mahindra2Wheelers has acknowledged that it is indeed working on products for women, implying that we could see a Scooty Pep+ rivaling scooterette sooner than later. Answering a question about on-off road bikes, Mr. Mathur neither denied or confirmed the possibility.

Mahindra's two wheeler facility in Pithampur, Madhya Pradesh, has an adequate installed capacity to handle the product blitzkrieg. The plant can roll out one million scooters and motorcycles every year.

The series of launches are set to start later this year and on an average, there would be a new launch every quarter for the next few years.