Was launched in November 2016.

The India-made Renault Kwid was launched in South Africa in November and it's seeing a big success in the African market right from the launch. According to a report from Engineering News, the company has sold 1,200 units of the Renault Kwid in the market.

On the Renault Kwid's successful launch in South Africa, Brian Smith, Marketing and Communications Vice President, Renault South Africa, told the news channel that "there are a couple of months' waiting list for the Kwid at the moment." "We have underestimated demand," he added. 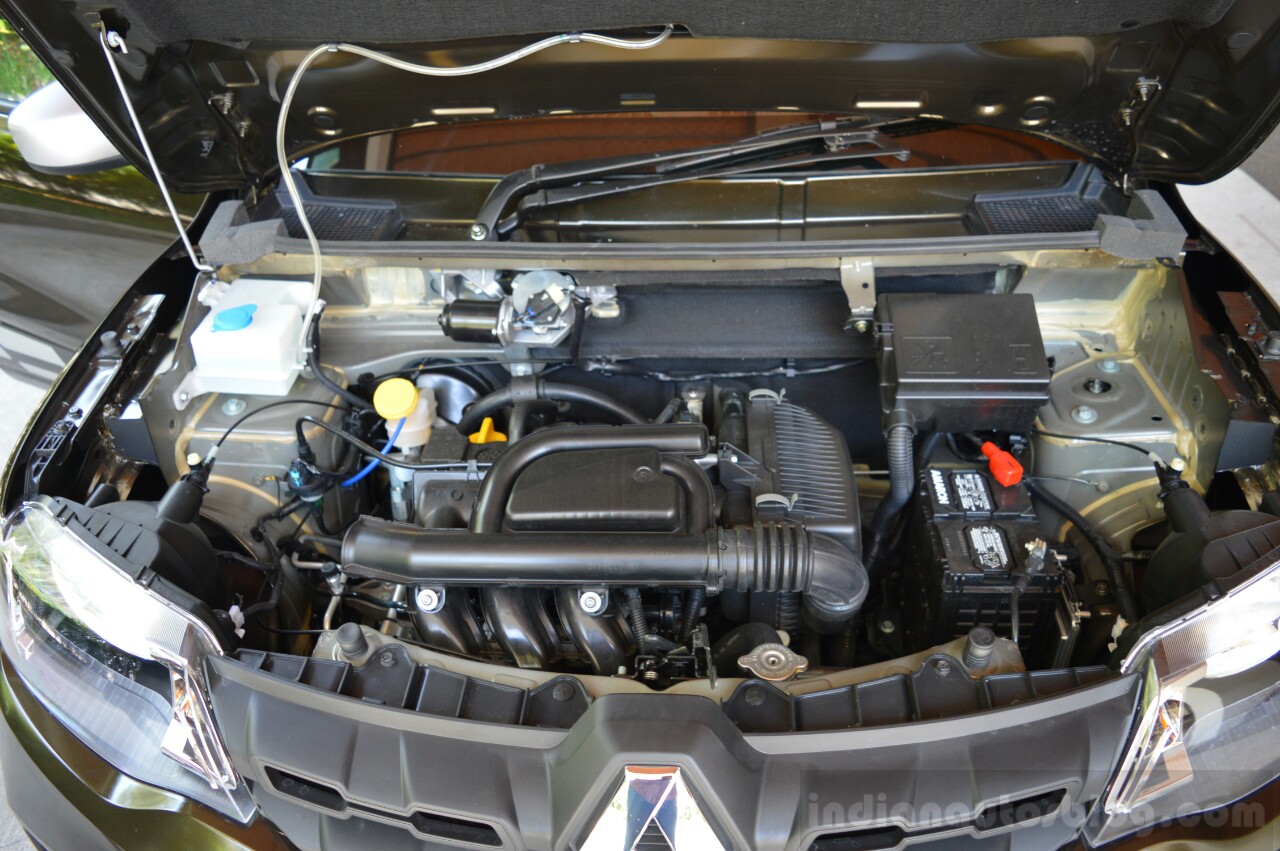