India-bound Hyundai Verna (RB) is based on i20 platform 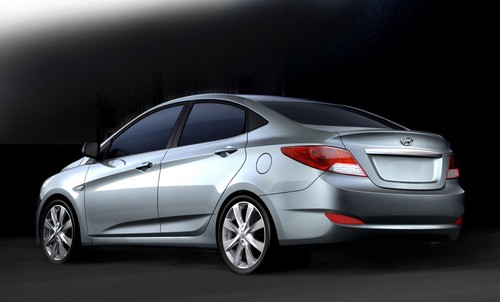 Inside Line is reporting that the next generation Hyundai Verna (RB), which arrives in India next year, is very likely to be based on the Hyundai i20 platform.

Hyundai will launch the next generation Verna in Russia in January after an official unveiling in September, and we expect to see it by the end of June 2011. Inside Line also adds the Russian Verna will come with a 1.6-liter Gamma direct-injection gasoline engine that makes 122 horsepower or a 1.4-liter, 107-hp engine that will be more fuel efficient.

The new model will be priced in the range of six to seven lakh rupees in Russia. Indians however can't expect it to be below 11 lakh.