Come 2015, Hyundai will be looking to take down the BMW 3 Series

The ambitious Koreans have a new plan. After entering the list of top 10 automotive manufacturers in the world in the shortest possible time, Hyundai is now spreading their wings in a territory where the Germans rule. 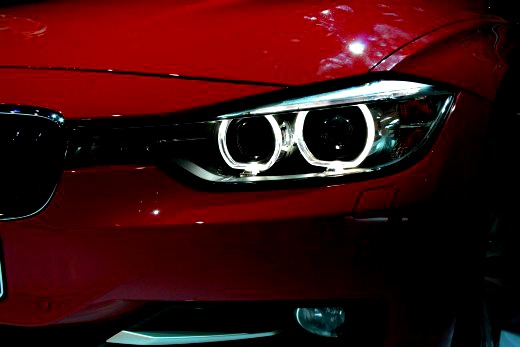 Many Hyundai cars such as the Veloster, Genesis, Equus were path breaking for Hyundai.

Now, if reports are to be believed, Hyundai is planning another path breaking product to challenge the BMW 3 Series.

AutomotiveNews reports that Hyundai is developing a rear wheel drive sedan codenamed ‘RK’ to challenge the BMW 3 Series in its own territory. The new sedan will use the Hyundai Genesis platform as a base. Further details are very slim on this new sedan but we know that it’s a good three-four years away from production.

Hyundai-Kia have been steadily climbing up the value chain into higher-priced segments. The Verna, Elantra, Sonata, Genesis and Equus are a true testimony to this fact. Hyundai has also developed a complete range of crossovers and is planning to do an Audi Q7 rival later in the decade.

But can Hyundai emulate the true driving pleasure of a RWD sedan that is ingrained in BMW’s DNA?