Honda India has given up plans to launch a new Civic in India, but there's a new model in the skunk works that could be a future prospect when the D segment of the Indian market expands and ripens. 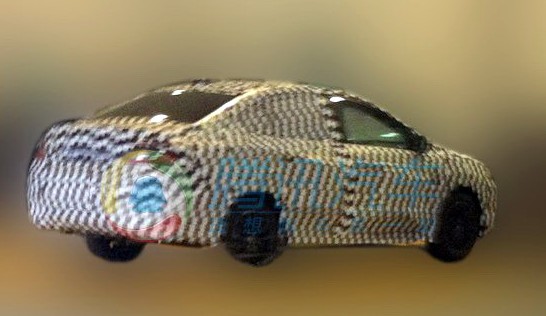 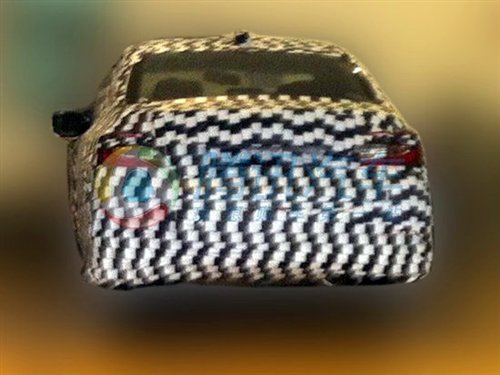 The production version of the Honda Concept C, a design study displayed at the Beijing Auto Show back in April, has appeared on the roads of China for the first time in the form of a test prototype.

Honda has announced that production of this model will start in 2013, and the car will be manufactured under the Guangqi Honda Automobile joint venture, specially for the Chinese market.

The Concept C is conceived for the Chinese middle-class, where "C" stands for "cool," "China," and "challenge." The press note reads that the concept is inspired by images of the dragon.

Led by development teams in China and Japan CarNewsChina.com expects the Concept C to eventually drive across the border into many Asian markets with turbocharged petrol engines in 1.4L and 1.6L capacities.

The production Honda Concept C can work in India if the up-sizing D segment demands a bigger Civic with better rear seat traveling experience that products from China know a thing about.