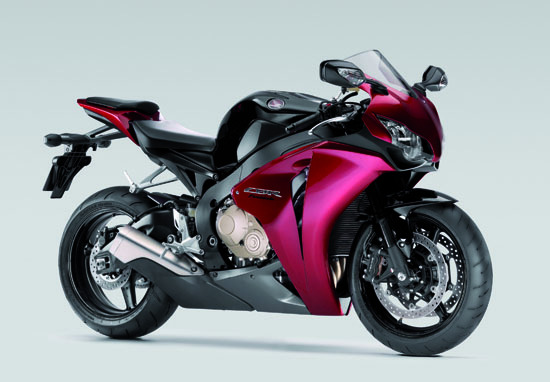 Eying a big potential for luxury bikes in India, where tastes are changing from mass-market machines to high-end bikes, Honda and Bajaj are looking at launching new sportsbikes in the country in the next couple of months.

There had been a sudden surge in the number of International Sportsbikes brands entering the Indian market, over the past two years. Initially the trend was set by Kinetic with the launch of the 250cc, v-twin-powered Hyosung Comet in India back in 2005. Then it was Yamaha, which launched the Yamaha R1 in India and the MT-01 cruiser in 2007. Soon later followed by the Italian motorcycle giant Ducati, who launched an array of superbikes costing up to almost 50 lakhs, and finally Suzuki joined the superbike bandwagon in late-2008, with its Hayabusa superbike and the Intruder cruiser.

Honda,Bajaj don't want to be left out in the Superbike Race

Keeping with that trend, Honda and Bajaj don't want to be left behind. Honda now intends to provide some competition to the Yamaha R1and the Suzuki Hayabusa by launching the Honda CBR1000RR Fireblade in India, in the first quarter of this year, and following will be a naked version of the bike (pictured below).

Honda also plans to launch the Honda CB1000R in India alongside it. Both bikes are expected to be priced at around Rs 9.5-10.5 lakhs, making them slightly cheaper alternatives to the R1 and the Hayabusa. Bajaj, on the other hand, plans to adopt a different strategy - a much lower price-point. 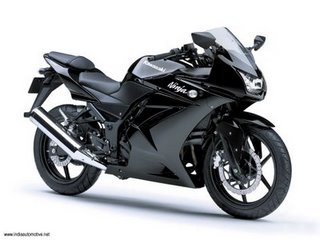 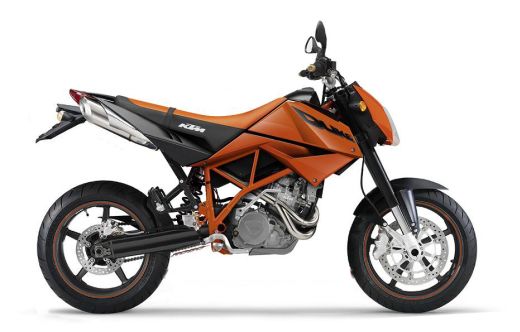 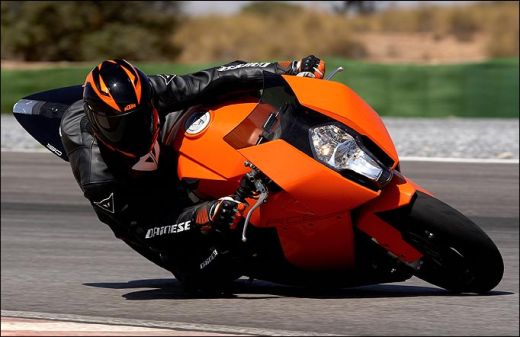 So, lots of Sports biking action up ahead ! Stay tuned to IAB for then-and-there news and scoops.

IAB Comment: Worldwide, the economic crisis has made Auto-markets 'Cold and Stale', the Indian premium/sports bike segment on the other hand only seems to be getting hotter. This is what all of us have been longing for all these years. What do you think?