The Wuling Hong Guang, spotted testing in India earlier this year and rumored sell under a new brand next year as part of GM India's foray into the commercial vehicles segment was caught in Europe. Besides raising questions on its price and positioning, it has confused the local and global media with clever disguise. If you compare the high-position stoplight, alloy wheel design, simple shoulder line, windows and the profile of the two vehicles, doubts hovering over the identity of what others think is a 'mystery' MPV is laid to rest. 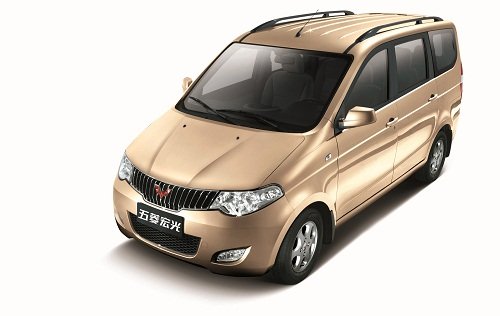 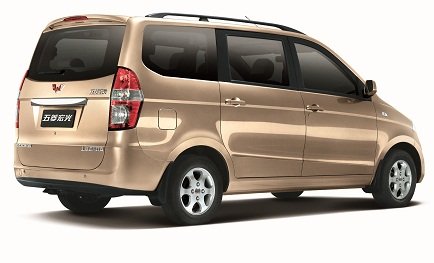 GM could be testing a reworked front-end sporting the Chevy bowtie. The Hong Guang's younger sister Wuling HongTu is sold with the bowtie in Columbia as the Chevrolet N200, a model that was also seen testing in Vadodra. For the Indian customer, the Hong Guang has to be offered with a frugal diesel engine that the flexible powertrain facility in Talegoan can supply.  We are not sure about its specifications, likely to displace not more than 1.5-liters.

Is General Motors serious about selling the Wuling Hong Guang in Europe?