The other day, I saw a red coloured Porsche Cayenne GTS on the expressway near my residence. I was speculating it belonged to some movie star or a wealthy politician, but to my astonishment, it was one of my pal's birthday gift from his father! It appeared stunning in red and the sound it makes when revved, is utterly breathtaking.

Apart from the 1000's of readers who swarm into IAB everyday, this tuning news bit might be more appealing to him. Evolution Motorsport, a tuning company which maybe considered as one of the best, has come out with a kit for the Cayenne GTS and turbo (I wonder who would want to tune and get more power out of the over-powered Cayenne Turbo).

Components which can optionally be attached are a sport exhaust, intake plenum, custom aerodynamic parts and wheels by Techart, and the shop’s own EVOMS carbon components. Whether you prefer to fill up 91 or 93 Octane, your car will unquestionably have better response and increased maximum speed, as the dyno results reveal below. 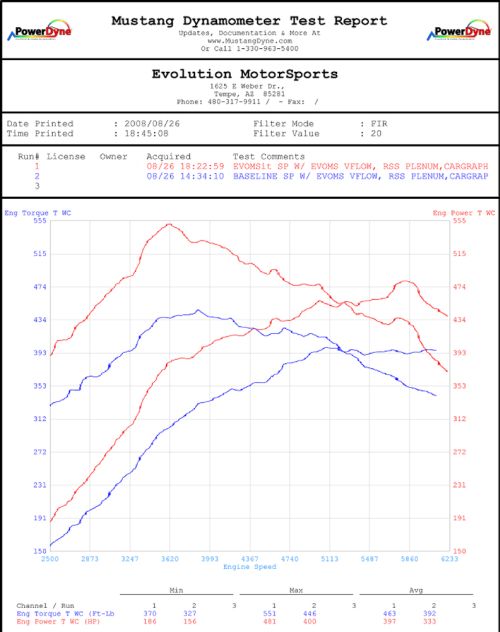 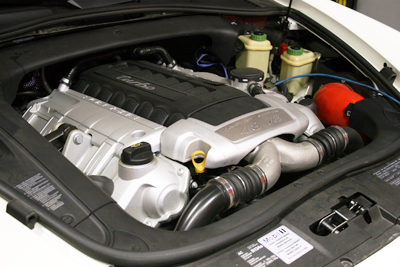 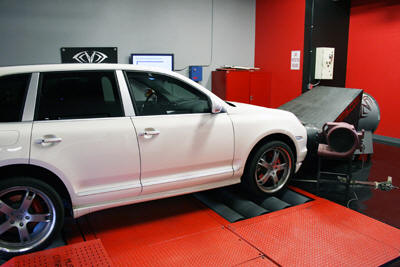