The Chinese government has approved the joint venture between JLR and the local automaker Chery. 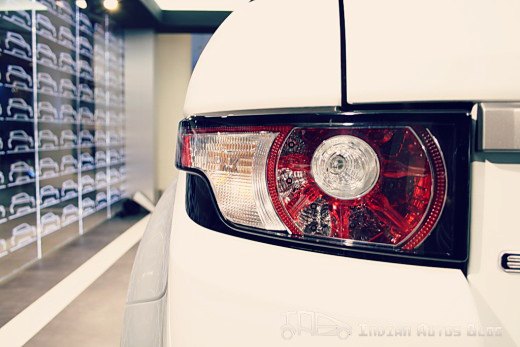 According to the media, the JV between the two companies has been approved, enabling JLR to establish a manufacturing plant, build and sell Jaguar and Land Rover cars in partnership with Chery.

China's National Development and Reform Commission approved the joint venture in just seven months after it was announced by the car manufacturers. Usually the approval takes about a year but JLR said that Chery's knowledge in the approval procedures has helped in securing the approval quickly.

The joint venture which is valued at $ 1.89 billion will include setting up a research and development center and a manufacturing unit at Changshu in the eastern Chinese province of Jiangsu. The facilities are expected to begin functioning in 2014.

The Chery-JLR joint venture will build 1.3 lakh units per year, most of which will comprise of Land Rover and Jaguar cars, but there is also a possiblity of some co-branded cars being designed and produced.  JLR has sold 53,000 cars in China in the past 9 months which is an 80% growth compared to the same period last year.

Tata Motors announced plans to double their investment in JLR, taking the annual investment to £1.5 billion. The firm expects that the lion's share of global sales will come from China.