BMW i3 gets fully revealed days ahead of world debut

The BMW i3 is set to be launched on July 29. The launch would be taking place simultaneously across New York, London and Beijing. Until now, we have seen the i3 with a small bit of camouflage at the front, the rear was completely covered and the interiors were not revealed. Not anymore. Here are the leaked images of the production specification i3. If anything, the i3 looks even more futuristic at the front thanks to those new bumpers and accentuated lines. 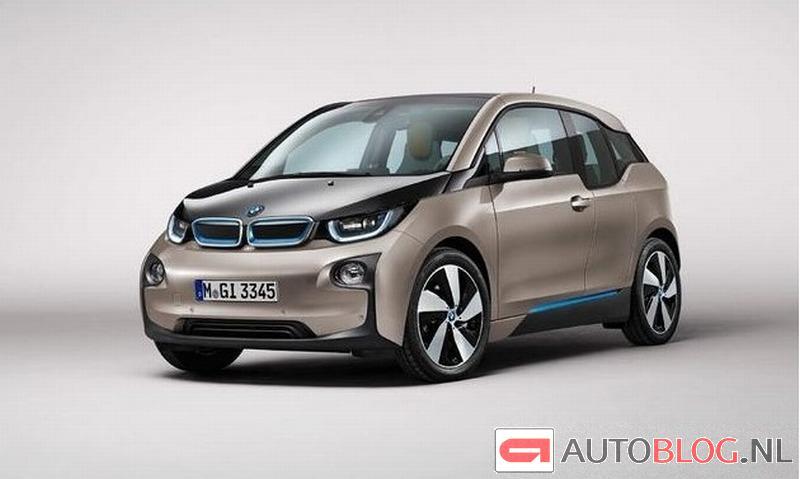 Check out our coverage on the BMW i3

The rear looks just as good thanks to an all glass tailgate with embedded taillights. But the most interesting bit about the i3 lies inside. BMW seems to have done a splendid job with the interiors of the car and the design of the controls is something we have not seen in other BMWs till date. 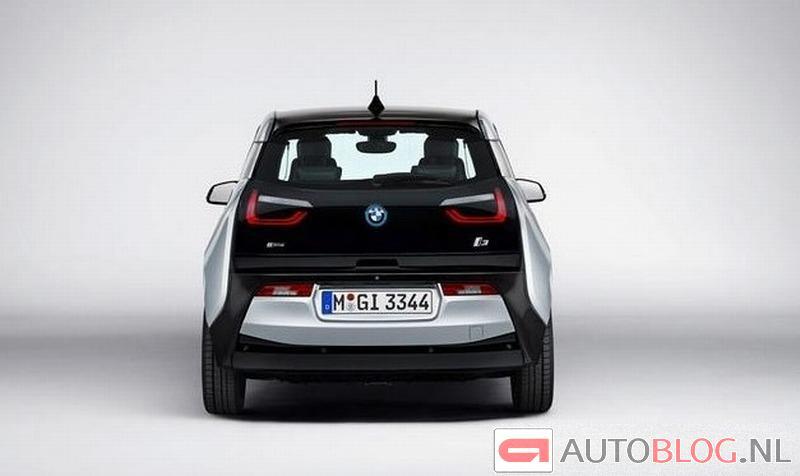 The instrument cluster is represented on an iDrive like screen in front of the two-spoke steering wheel while a conventional iDrive system takes center stage.

The i3 will be powered by a 170bhp electric motor claiming a 0-100km/h time of 7.2 seconds. The 250Nm motor will propel the i3 to speeds up to 150km/h while offering a range of about 130-160km. Optionally, you can also get a range extender which comprises of a 650cc motorcycle engine acting as a generator for an additional 150km of driving range.