The images of BMW's sleek looking Concept 4 Series Coupe has been leaked on the internet. 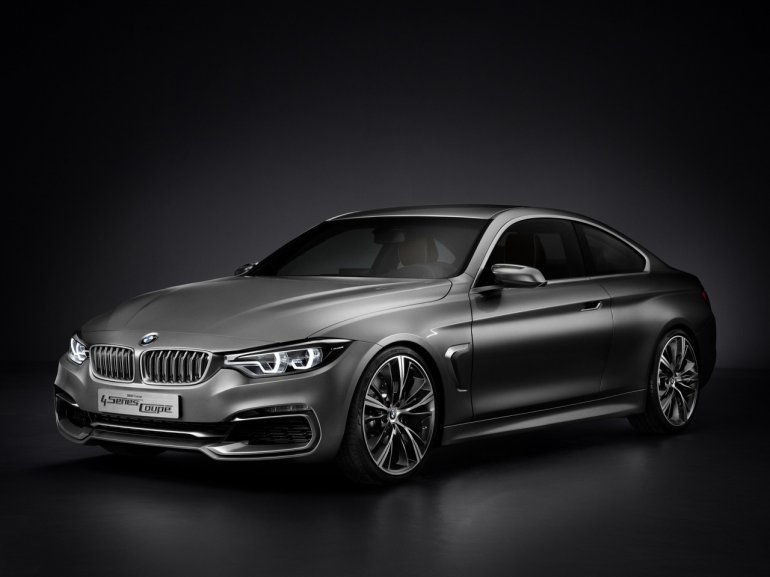 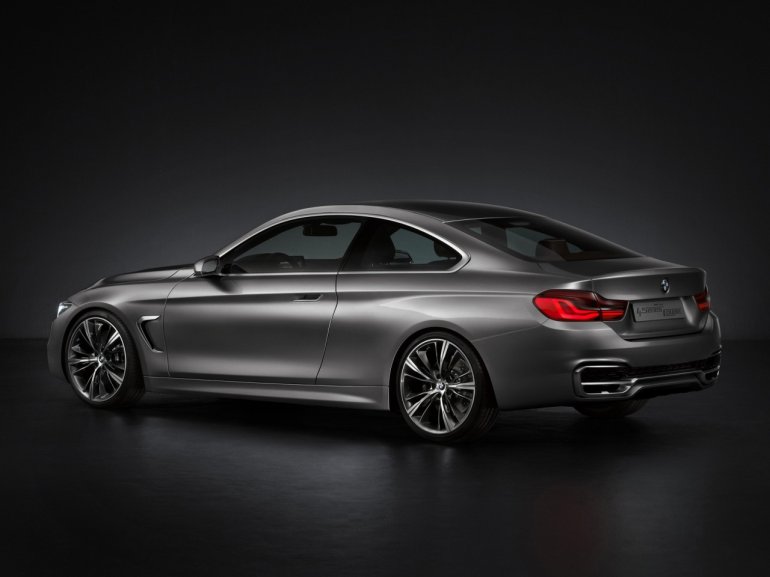 The car which was initially thought to be 3 Series Coupe by sections of media is actually named as the 4 Series Coupe. The 4 Series Coupe shares lots of design features with F30 BMW 3 Series sedan. The headlamps which blend into the narrow kidney grill and the snout are typical 3 Series styling elements.

The rear of the car too will suggest that this is indeed the coupe version of the 3 Series. Save for the concept-specific elements like the front and rear bumpers, the lower half of the 4 Series Coupe is similar to the 3 Series sedan. And there are vents in the front fenders which are similar to the ones on the BMW 3 Series GT that we revealed for the second time this morning. 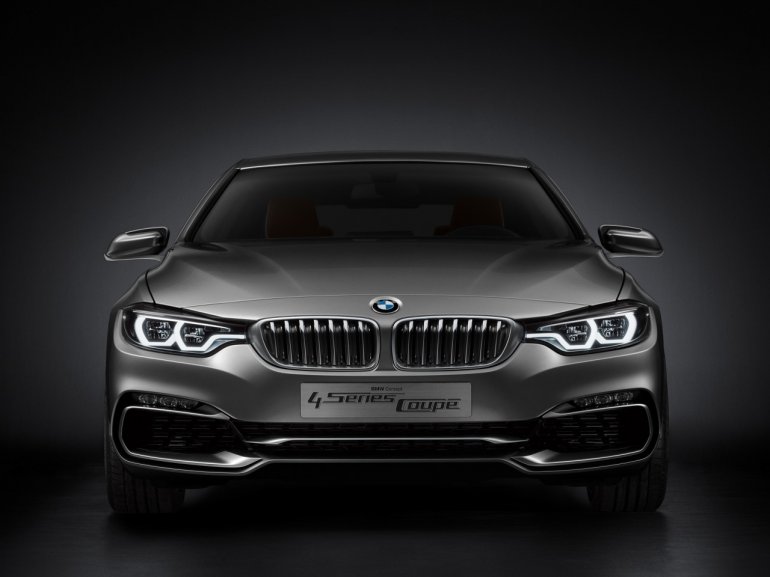 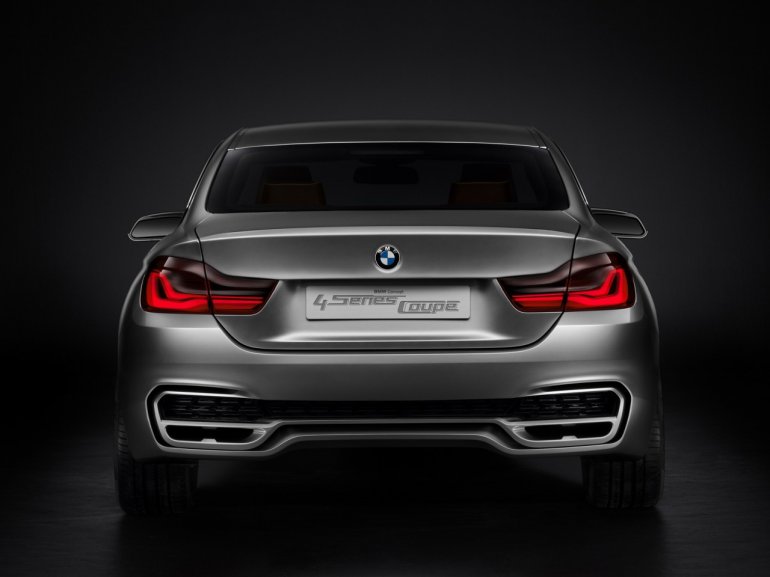 The swooping copybook style coupe roof line is where the Concept 4 Series Coupe manages to score that extra brownie points. The roof line blends with the rest of the car cohesively and the overall look is pretty sporty and stylish.

The euphoria ends once you open the door, the interior is bestowed with the typical BMW layout for the dashboard. The interior gets a over dosage of  the brown hue. The leather upholstery, and the alcantara which covers the roofs and pillars are all brown in color, however the production version could offer different color choices for the interior. 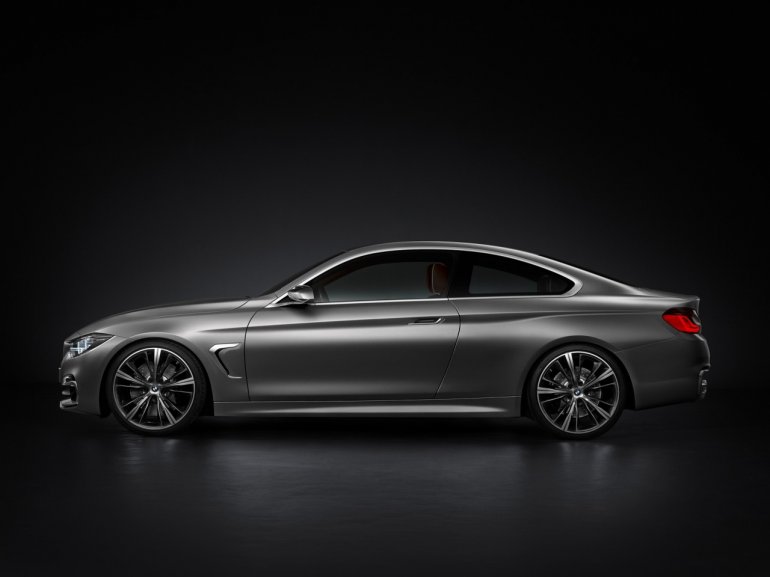 As the name suggests, the 4 Series will slot between the 3 and 5 Series models to open up a new segment. BMW is expected to unveil the Concept 4 Series Coupe at the Detroit Motor show in January 2013.