The BMW 6 Series Gran Turismo has made its Indian debut at Auto Expo 2018. Showcasing the car for the first time here, BMW has concurrently announced the local launch of the new GT. 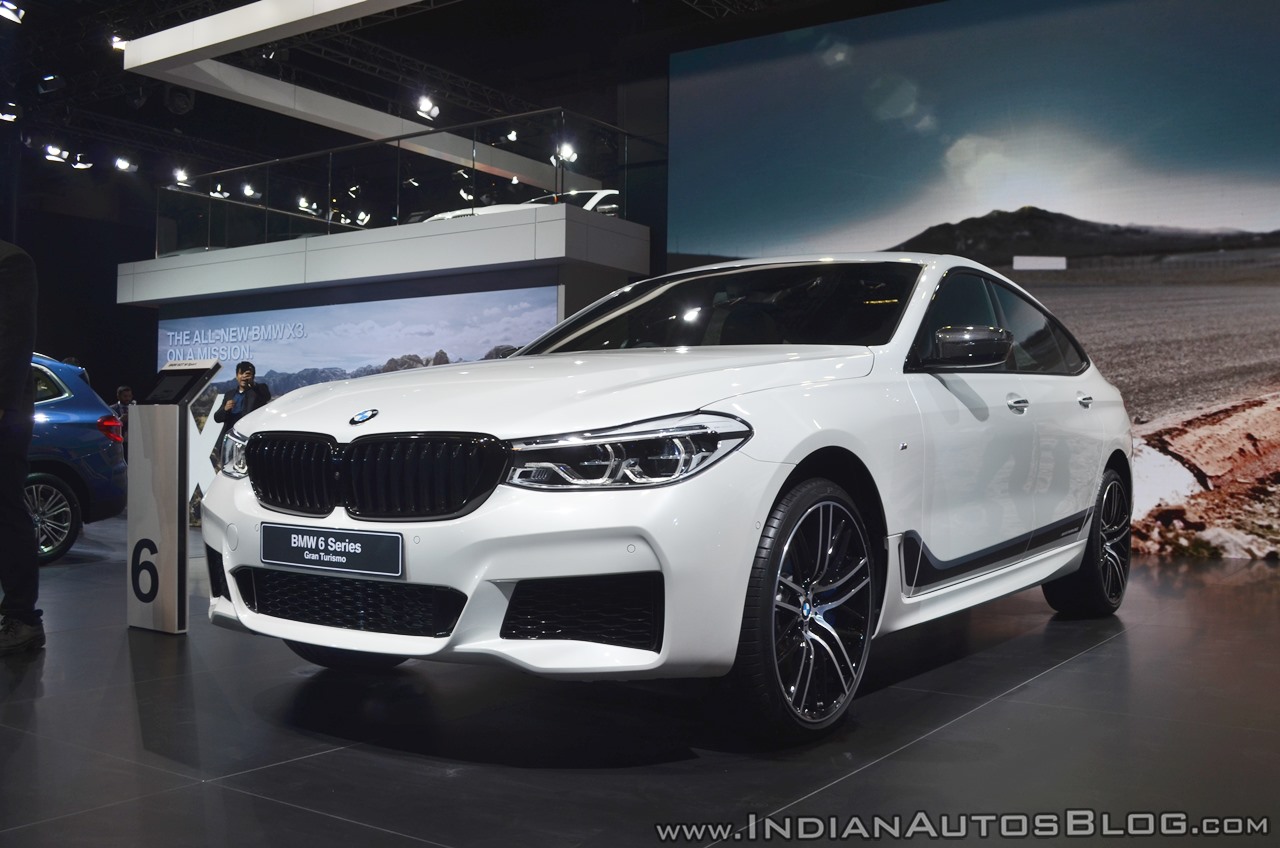 The BMW 6 Series Gran Turismo is available in India in only the base model - the BMW 630i. This model is powered by the 2.0-litre BMW TwinPower Turbo petrol engine that develops 258 hp and 400 Nm of torque. The 8-speed Steptronic Sport automatic transmission is standard and it sends power to the rear wheels. The xDrive permanent AWD system is unavailable in the Indian-spec version. For ensuring a high level of comfort, though, BMW does offer adaptive 2-axle air suspension, as standard.

The BMW 6 Series Gran Turismo retails at INR 58,90,000 (ex-showroom). Dealerships have started taking orders for the Audi A7 rival. A diesel model will follow later this year.