There's good news and bad news for Audi fans on this beautiful and bright Monday morning. 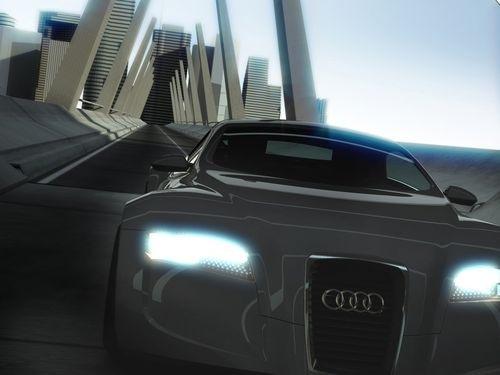 A brand spanking new Audi as part of its centenary celebrations, will be shown to an elite group in the month of June. Audi won't tell us what it is or how it will look. It might be the Audi R4 which we've urged Audi to manufacture through a personal email. It might be a red-hot hatch that will form the basis for the Porsche hatchback. It could also be a city car that functions using electricity or it could be none of that to be a concept named Audi 100 scheduled for production in the next century. Who knows? 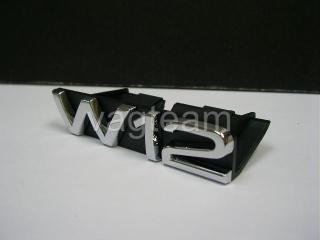