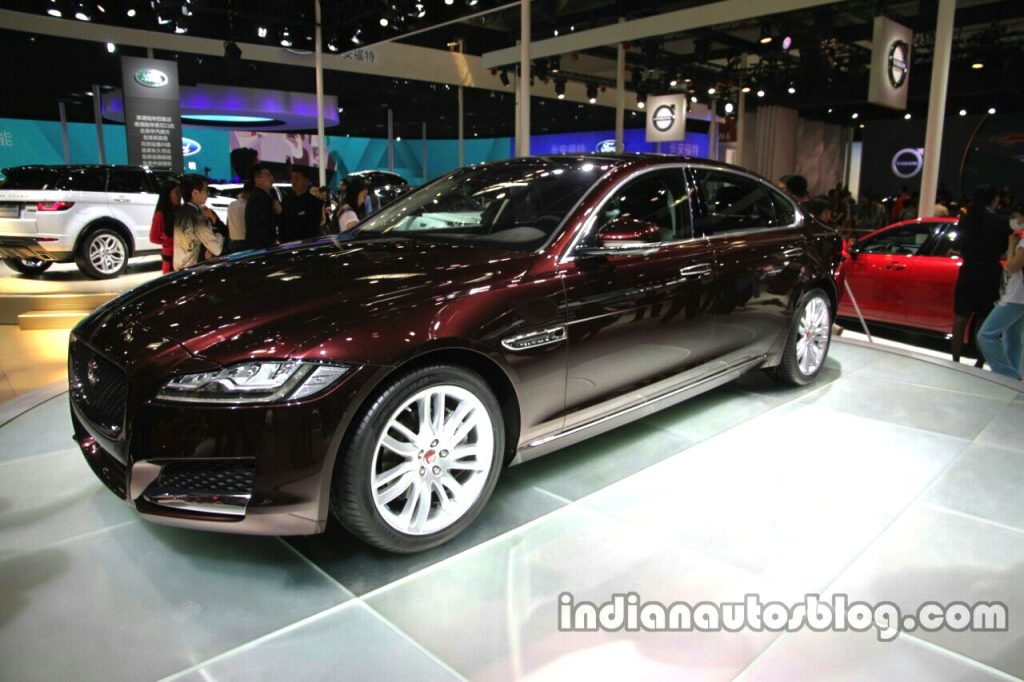 The standard wheelbase 2016 Jaguar XF that was introduced at the New York International Auto Show in April last year is 4,954 mm long and has a 2,960 mm-long wheelbase. The length, wheelbase and other dimensions of the Jaguar XF-L are yet to be revealed. The stretched version will likely be offered with the same engine(s) from the standard version.