Here are 5 things we know about the second generation 2016 Audi Q5, which will be unveiled in the coming months. Spyshots have shown the 2016 Q5 to sport an evolutionary design, but with modern design elements such as the 6-point Singleframe grille, Matrix LED headlights and LED taillights with sequential turn signals. However, the overall shape of the SUV is inline with the current generation model.

2. Based on the MLB Evo platform

The new Q5 will be based on the MLB Evo platform, which is also used on the 2016 Audi A4. This platform, combined with the use of lightweight materials is expected to reduce weight by around 100 kg over the current generation model.

3. Engines to be inherited from new A4 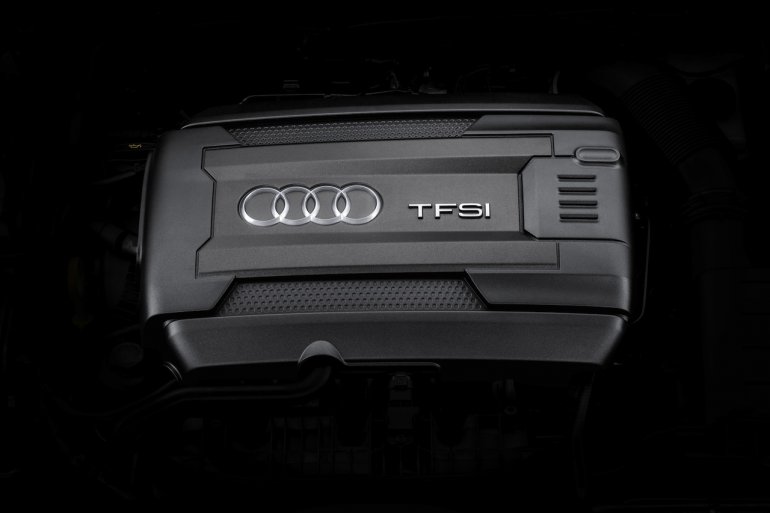 Apart from sharing platforms with the new A4, the 2016 Q5 will also use the same four- and six-cylinder TFSI options and the more popular 2.0- and 3.0-liter TDI engines from the sedan. Aside from the entry-level variants, the Quattro all-wheel drive system will be offered as standard on the Mercedes GLC-rival. The Virtual Cockpit instrument cluster and MMI touch interface are expected to be incorporated on the second generation Q5. Not only will these features bring the new Q5 inline with modern Audi products, but they also reduce the number of buttons on the center console, which on the current Q5 has started showing its age. Audi will manufacture the 2016 Q5 at its San Jose Chiapa plant in Mexico. According to reports, production is slated to commence in the early part of the second half of this year. However, the new Q5 is expected to come to India only next year.