Skoda Yeti facelift may get a tailgate mounted spare wheel

It is about time for the Skoda Yeti to get a mid life facelift. Skoda has already started testing the facelifted car that is expected to arrive this year in some parts of the world. 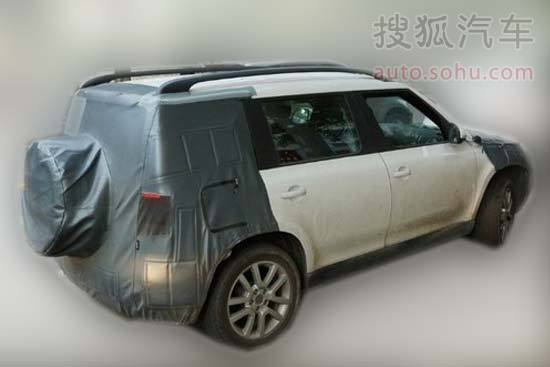 We brought you the spyshots of the car's elongated version from China whose BIW (Body in White) pictures were leaked. Today we came across an interesting spyshot of a road test mule of the Yeti which was spotted again in China with a new feature.

Numerous test mules of the Yeti facelift had been spotted in Europe with camouflaged front and rear fascias. The Yeti facelift is expected to sport a comprehensive redesign and that means it will have styling which subscribes to VisonD Concept. 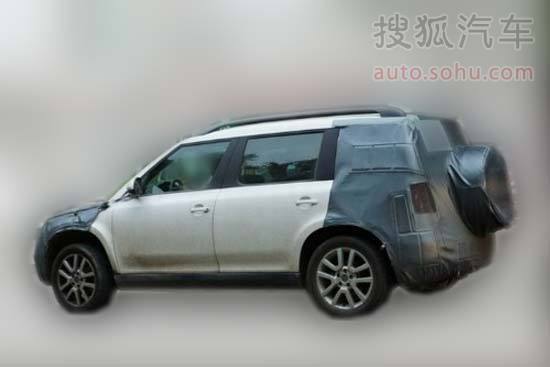 Square headlamps and new front grill will align it in line with the new family look. The tail gate also is also expected to be significantly revised with redesigned tail lamps.

Skoda has teased 6 new products in 2013 and the Yeti facelift is definitely one of the new launches.