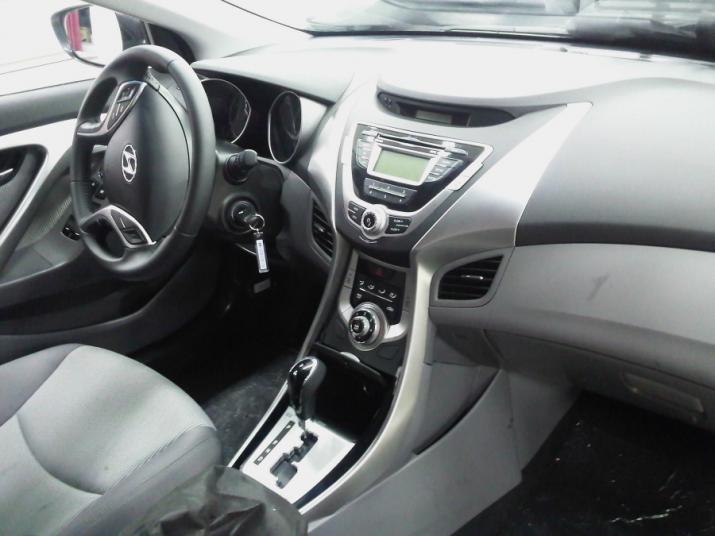 The Hyundai Avante would be the re-born Elantra in India and is being developed for India right now. The Hyundai Sonata YF's fluidic sculpture design theme has 'flowed' into the 2011 Avante/Elantra, both on the outside as well as the inside.

The Hyundai Avante/Elantra would be positioned between the Verna RB and the Hyundai Sonata YF (that is when the Korean gods decide to bring these cars to India). The Avante would come with a 1.6 liter direct injection gasoline engine producing 138 bhp and 167 Nm torque, mated to a 6-speed automatic transmission.