TVS Motor Company has released a new teaser of the upcoming commuter motorcycle which is to launch this afternoon. The teaser image shows the fuel tank silhouette of the new bike the tagline of which is ‘The strong rules the road.’ 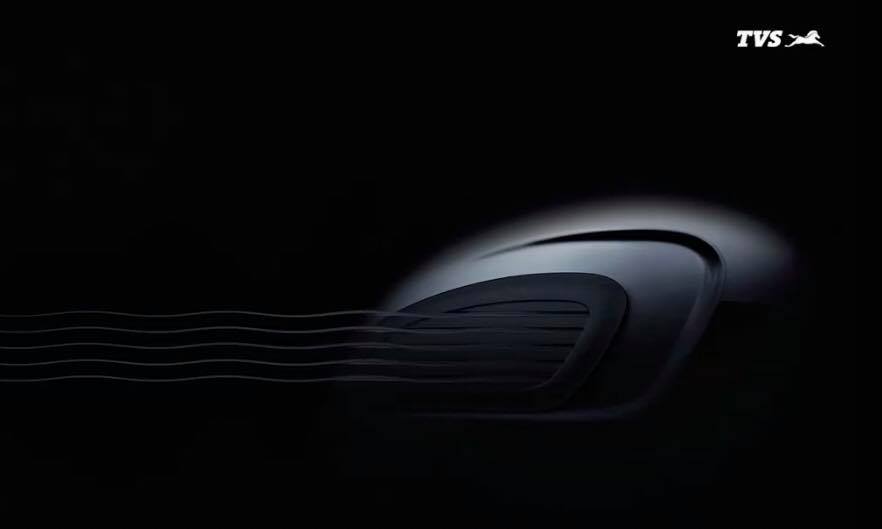 According to earlier reports, the teased bike will be a 110 cc commuter positioned above the TVS Victor and the TVS Star City Plus. The new premium commuter is likely to feature an all-digital instrument cluster, which will be borrowed from the TVS Ntorq 125. Like the sporty scooter, the new motorcycle's console will offer Bluetooth Smartphone connectivity with turn-by-turn navigation.

The TVS 110 cc premium commuter motorcycle is likely to share the 109.7 cc motor with the TVS Victor. The single-cylinder, air-cooled engine is capable of churning out a maximum power of 9.5 bhp at 7,500 rpm and generating a peak torque of 9.4 Nm at 6,000 rpm. The motor is paired with a 5-speed gearbox and delivers a fuel economy of 72 km/l.

The new motorcycle is likely to feature a new design language, which could be on the lines of a cruiser motorcycle. That said, it is expected to share its underpinnings with the TVS Victor. The bike is likely to use a single-cradle tubular chassis to suspend the engine as a stressed member. Telescopic front forks and adjustable twin shock absorbers at the rear are likely to perform suspensions duties on the bike.

The TVS premium commuter could feature 17-inch alloy wheels, a disc brake at the front and a 130 mm drum brake at the rear. While the Victor gets a front disc brake as an option, the new bike could receive it as a standard fitment.

The TVS Victor is priced at INR 53,295 (ex-Showroom, New Delhi), and with the premium design and features, the upcoming motorcycle could have a circa-INR 60,000 (ex-showroom) price tag.