TECO has some major plans for our Nano before taking it to Taiwan. It wants to modify the Nano to meet the stringent safety norms of the Taiwanese Auto market. In order to carry out the customization, it is planning to reverse engineer certain parts of the car by stripping down and analyzing the components. 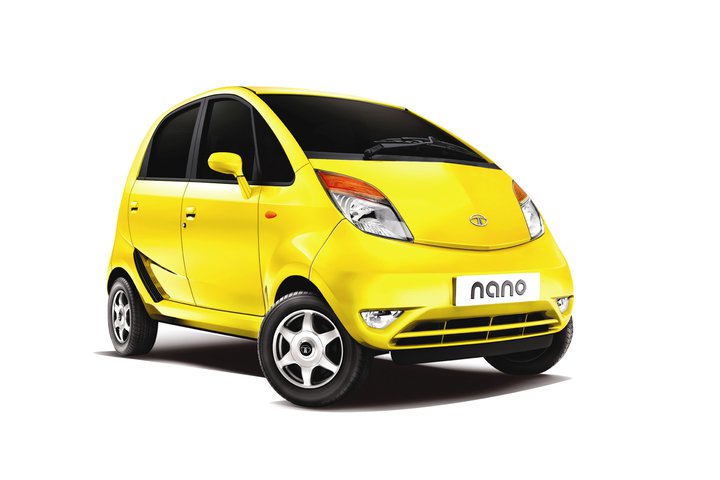 Taiwan-based TECO Group is an ancillary manufacturer and supplier to the auto and power industries. But now the conglomerate wants to get its hands into the automotive business by offering the three million two-wheeler riders in Taiwan an upgrade to a car. This is the same philosophy that was envisaged by Ratan Tata in 1998.

I am keenly interested in the Nano and see an immense potential for this car in Taiwan where nearly three million two-wheeler riders can migrate to a four-wheeler. However, there are some modifications needed in the car to suit our domestic safety norms. But whether this will be done by Tata Motors in India or we would make the changes while assembling the car in Taiwan is going to be discussed in the meeting tomorrow.

The Teco group is evaluating the option of importing Tata Nano in form of a CBU because the very low import duties in Taiwan. If the deal goes through, Taiwan will be among the first export markets for the Nano.

The Teco Group is also wants to enter into a joint venture to supply motors for electric Nano and Indica vehicles.