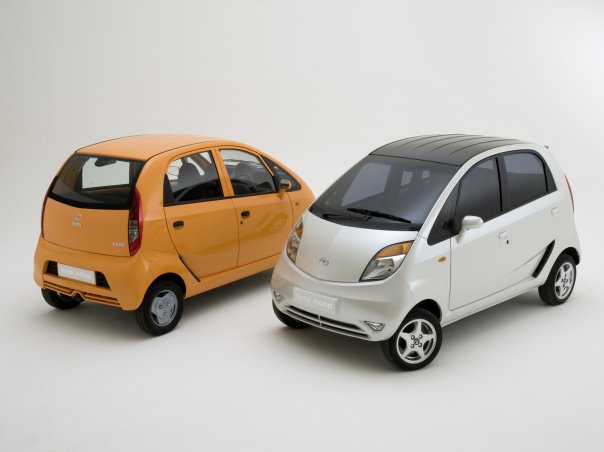 After garnering adequate success by displaying the Tata Nano at Big Bazaar, Tata Motors wants the Nano to go a bit up market. Hence, they have decided that they will display the Tata Nano at their very own Westside stores.

We are exploring the option of selling the Nano again through Westside. In fact, we did have booking for the car through the Westside stores in the past.

It is important to point out that Westside, being a Tata enterprise, had an important role to play in the first round of bookings for the Nano. And after considering the fact that the rival camp – Big Bazaar already has Nano on its shop floors; don’t be shocked of you see a Nano on display next to your favorite clothing brand :)

What is your take? Good Move?